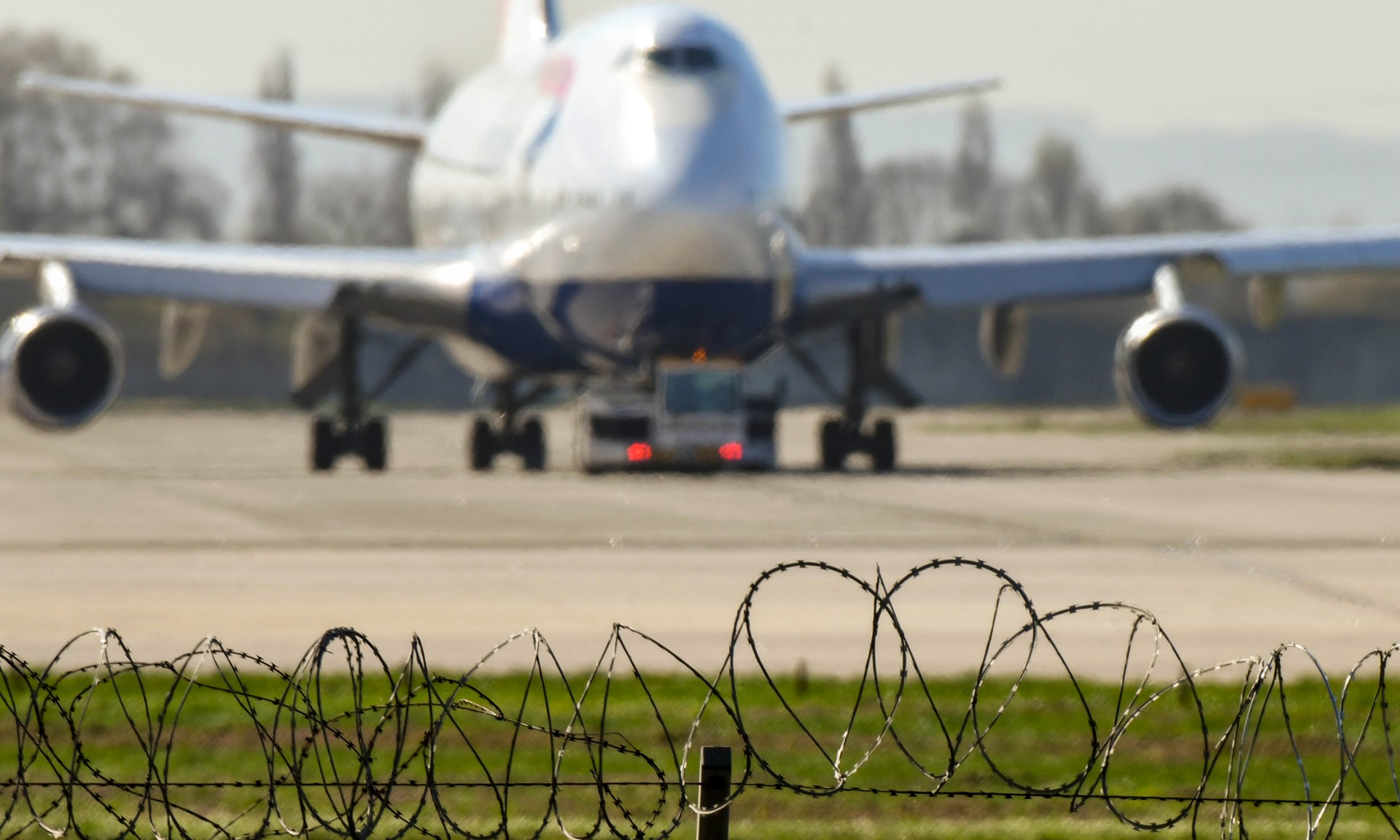 Securing the perimeter of airports

Physical security breaches at airports are detrimental to airports, airlines, and passengers alike. Security incidents can cause everything from delays and inconvenience to financial losses.

For example, in the UK, drones entering the airspace of London Gatwick forced the entire airport to shut down, costing the organisation over £1.4 million. On another occasion, flights at London City Airport were disrupted for 6 hours, as nine protesters gained access to the runway and chained themselves together.

Many organisations are now asking how they can effectively protect their perimeter and prevent similar events from happening in future. The answer is to deploy a unified security system and then incorporate new technologies as part of a more comprehensive perimeter strategy to enhance or upgrade any existing sensors.

But knowing that something is about to breach a perimeter doesn’t tell you whether a threat is real or how serious it is. The ability to see who or what is approaching a perimeter helps security personnel make the right decisions on what or if actions need to be taken.

Assessing an incident at a fence or other restricted area is made easier when security personnel have eyes on the scene. By classifying threats visually and pulling relevant data from multiple systems, security personnel can identify if it is a real intrusion requiring immediate action.

Effective video surveillance, using high resolution cameras and infrared, can help operators better respond to events. With strategic configuration, the first line of perimeter detection at the fence will prompt alerts that trigger cameras to automatically pan-tilt-zoom into the target area for visual identification and even constantly track a target. Live and playback video surveillance can be displayed at multiple security monitoring centres, or even as a mobile alert to security personnel smart phones, for immediate verification and response.

Physical Identity and Access Management Systems add another layer to the process by connecting access control to business systems, including human resource directories. This interconnectivity allows organisations to automatically assign or remove access to restricted areas and systems based on corporate policies. As employees leave or change roles within an organisation, their access to sensitive areas can be adjusted to reflect changes in the HR directory, certification status, or other linked systems.

The importance of managing data

As organisations deploy more and more sensors at the perimeter, they increase the amount of information coming in. This can become overwhelming for security personnel, especially when they must actively monitor all the input from these sensors to identify specific threats.

A unified security system that supports greater automation can help. Automated alerts, alongside digitised standard operating procedures that guide personnel step-by-step on how to respond to events, can help ensure that possible threats are identified, investigated, and resolved in a timely and consistent manner across different shift patterns and individuals.

In some cases, a potential security threat can be difficult for a person to spot. For example, an operator might not be able to connect the dots between a contractor unexpectedly entering a restricted area and a device activating. But a unified security system could easily correlate those events and quickly flag them, automatically alerting the operator to investigate further.

The ability to fuse event data is also important for ensuring perimeter security. Operators must be presented with current events as they occur in order to make informed decisions based on threat levels. A unified security system provides greater situational awareness for operators by giving them the ability to fuse together reports and alerts from all sources on the platform. This is critical as it allows an emerging situation to be seen from all parts of the system as a single event rather than a series of separate incidents.

When it comes to protecting the perimeter, you need to a layered approach that will allow you to extend security beyond the fence line. By selecting a unified system that can incorporate a wide variety of technologies, you can better secure your facilities today and in the future.

Want to improve security at your airport? Find out how Genetec can help here: https://www.genetec.com/industries/airports 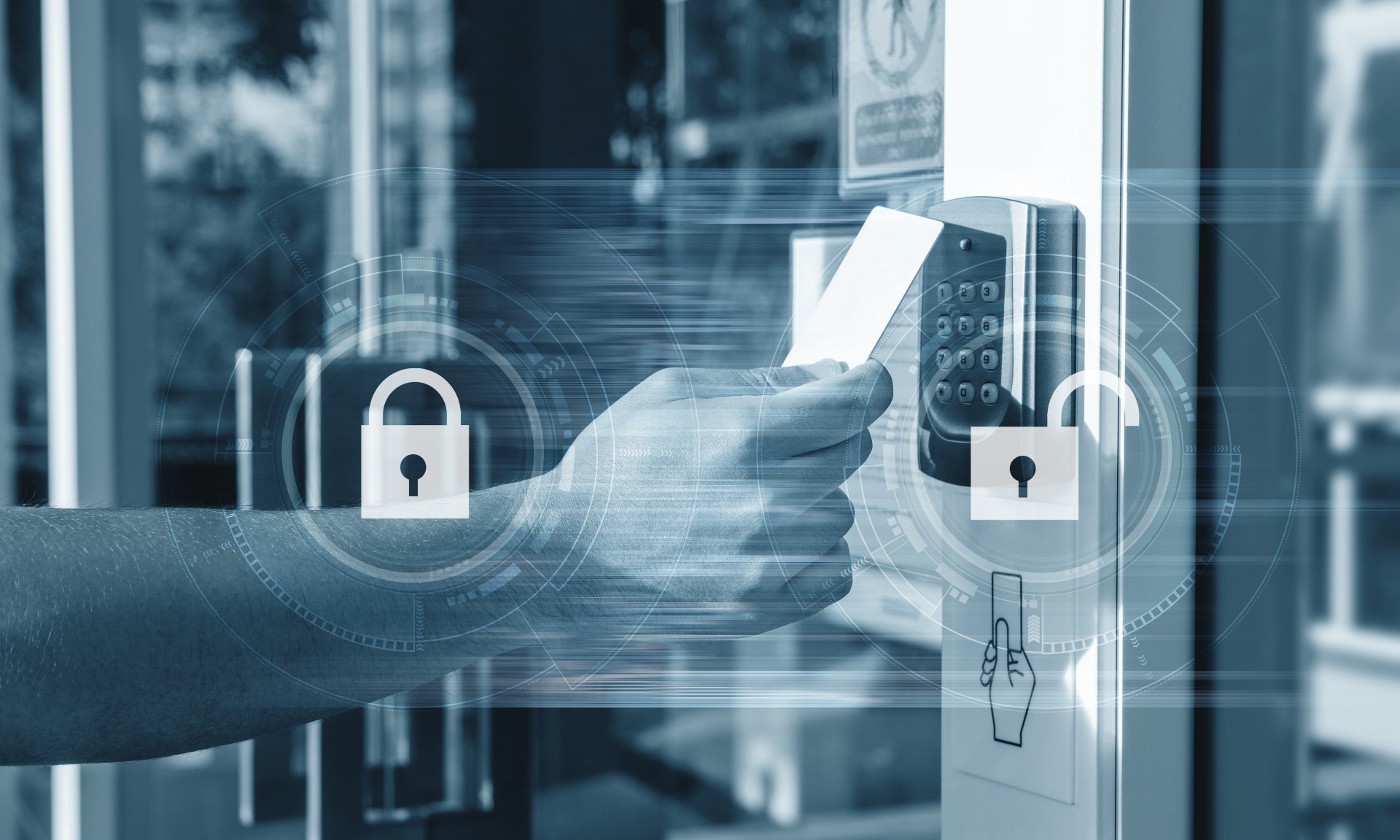 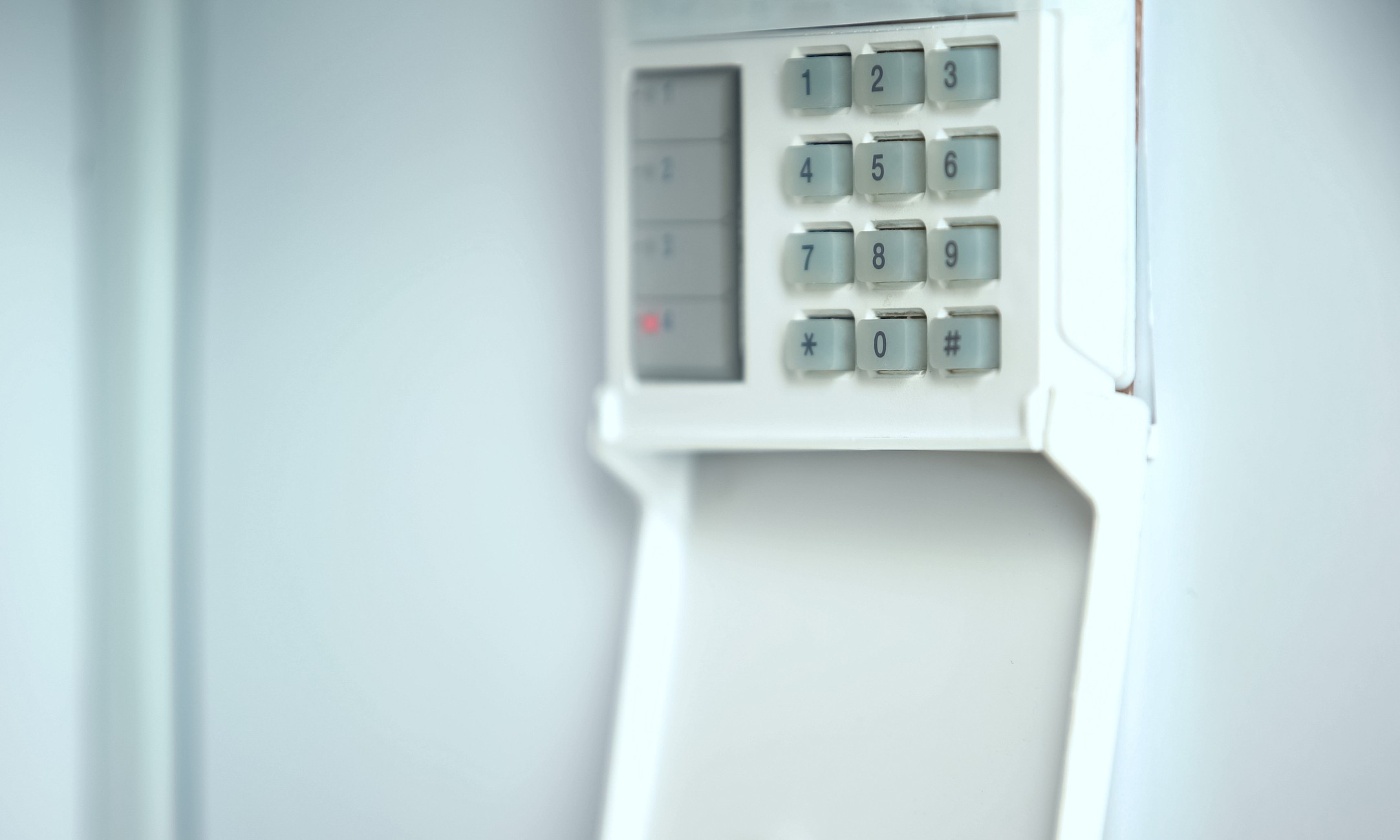 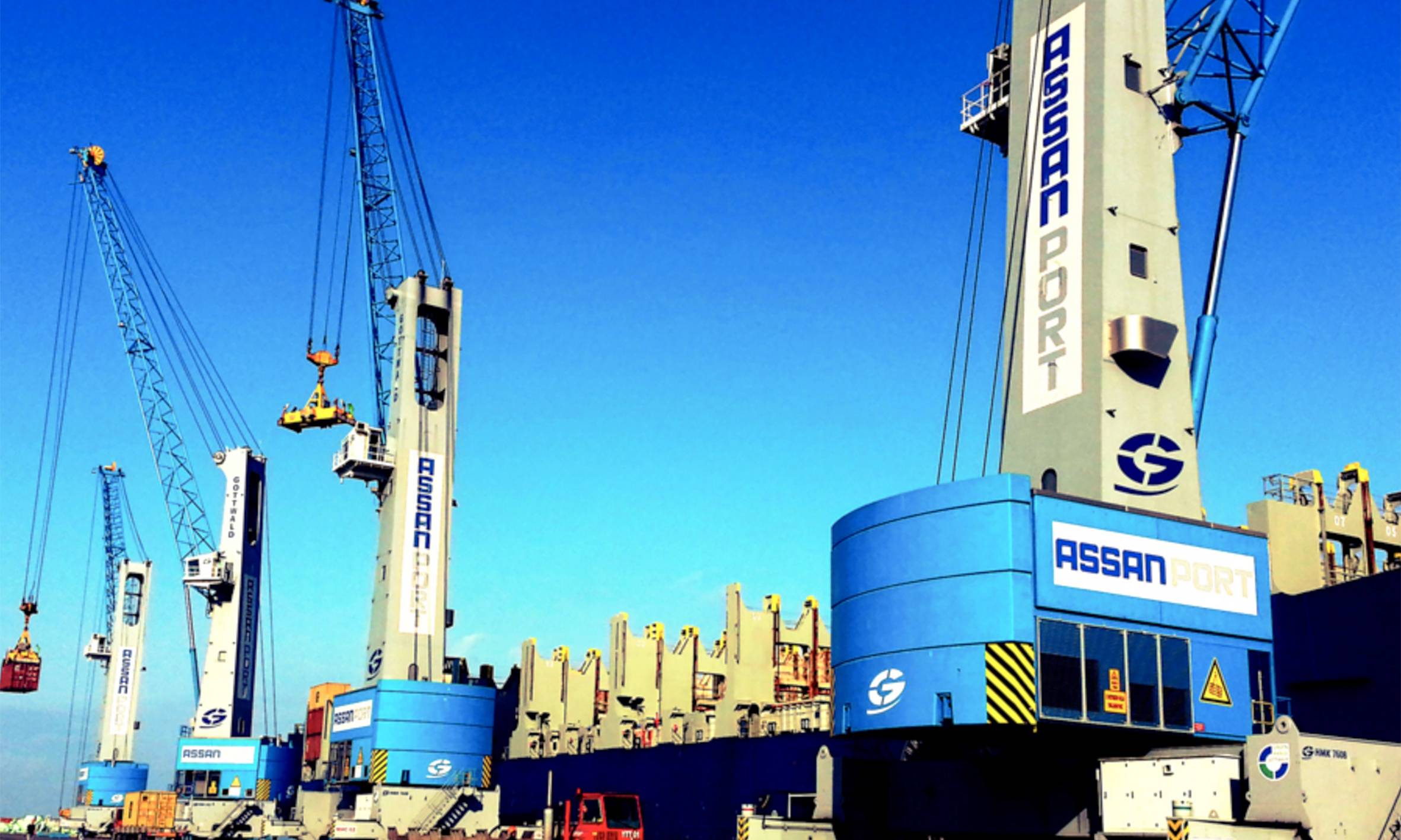