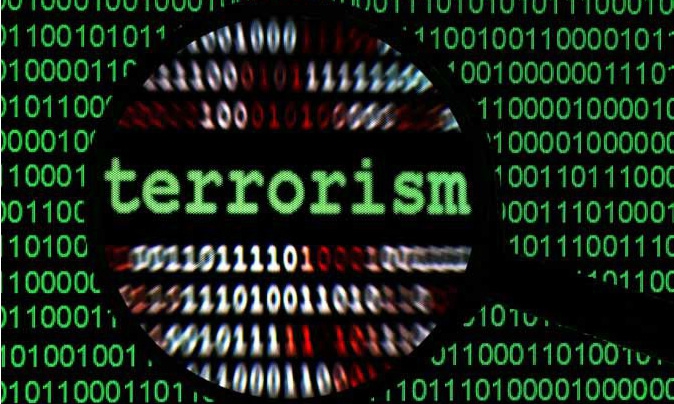 Making a difference against Terrorism

Justin Bentley, Chief Executive Officer at the International Professional Security Association, looks at how to upskill your security officers in Counter Terrorism Awareness, without breaking the bank.

Recent years have demonstrated that terrorist attacks are becoming more frequent. For every incident that actually occurs, there will be others that have been attempted and more that have been considered and either discarded or stopped.

Security officers are generally well placed to be the members of the public most likely to either observe somebody in the early stages of terror attack planning or to be in the vicinity when something happens. Obviously this depends on the location that the Officer is assigned to, but the likelihood is that any premises considered as a target will have some form of security. Added to this that the Officer’s role is to protect the property and persons at the location, and it must be sensible business practice to provide training and guidance in at least basic counter terrorism methods.

Spotting the signs of terrorist reconnaissance of a potential or chosen target, requires an understanding of what is likely to be involved, how the terrorists do their research and a consequential confidence to challenge a person and/or report their behaviour to the police. Basic job training for security officers normally will involve few of these skills, so to enable your security officers to effectively spot and deal with these occurrences will require additional training.

For many security companies the constant driving down of contract margins has left little or no money for additional professional development of their staff. It would be easy to recommend lots of additional training, which for many companies would be beyond their training budgets, so instead I am looking at options that could be either implemented at zero cost or with minimal expenditure.

All of these suggestions will include at least some time investment, however companies should also consider the other benefits of investing in continuous professional development, which can include improved staff retention and also be used to demonstrate professionalism to clients. Additionally for those security companies which have joined the Security Industry Authority’s Approved Contractor Scheme, this training could be used to demonstrate compliance with various training and development criteria.

There are a couple of DVDs available for free to security companies which can be obtained either from your local police force’s Counter Terrorism Security Advisers (CTSAs) or from the National Counter Terrorism Security Office (NaCTSO). “Operation Fairway” is a 22 minute film based on the principle of encouraging people to report any suspicious behaviour, as it shows how a combination of pieces of information can help identify terrorism. “Eyes Wide Open” is a 12 minute film helping security officers identify suspicious behaviour. In addition to the DVD, Eyes Wide Open is available on YouTube at https://www.youtube.com/watch?v=GTFNYtKf6m8

Security companies can use these for brief but effective training of staff, either by making copies available and encouraging staff to watch them if there is a suitable opportunity, or even creating that opportunity during a supervisory visit.

In addition to training for security officers, there are also other free training materials available for staff in other roles. One example is the “Take Another Look: ID Verification” DVD which is available from the Centre for the Protection of National Infrastructure (CPNI) which explains signs of tampering with identity documents and other examples of people attempting to assume another identity.

Project Griffin has gone from strength to strength since it was launched twelve years ago. It started as a London based joint venture between the City and Metropolitan police forces, following its initial success it has been rolled out across the UK with many police forces running regular training courses.

The training is normally run as a half day course by CTSAs, usually with a nominal cost recovery based fee. The topics covered include: the current threat posed by international and domestic terrorism and violent extremism; hostile reconnaissance - what it is and how to report it; what to consider in the event of a terrorist attack or incident; and how to deal with suspicious items. The feedback from the courses is that Security Officers find them interesting and enjoyable, and with practical content such as being able to handle replicas of actual explosive devices, it provides a memorable learning experience.

The significant cost for an employer would be the security officers’ time, however at half a day per individual you may be able to provide time off in lieu using existing resources.

In addition, there are also other programmes run such as Project Argus which could be of use to a security company’s management or their clients. It is a NaCTSO initiative, exploring ways to aid in preventing, handling, and recovering from a terrorist attack. It achieves this by taking businesses through a simulated terrorist attack. This is normally a desktop exercise involving company management and CTSAs. The simulation identifies the measures for preventing, handling, and recovering from a terrorist attack. This simulation provides a unique opportunity to both learn from and contribute to valuable lessons helping to protect you, your business, and your community.

There is plenty of available guidance, especially on police websites. Companies can use some of this information and put it into newsletters or include it as an appendix with the site assignment instructions. Short guides can be produced as pocket sized cards. Another option is if you supply your security officers with pocket notebooks, which is a good idea especially when encouraging them to be observant, the IPSA security officer’s notebooks include three pages of counter terrorism advice based on advice created by the Association of Chief Police Officers (ACPO)  and other useful information.

The suggestions listed so far have all been basic, low cost options. For those with larger budgets and more advanced needs, there are a number of courses offered by various commercial companies, which can be found with an internet search. Courses available vary from short courses up to MSc level. Any reputable training organisation should be willing to provide references from previous customers to assist in selecting an appropriate course.

All of these solutions should encourage your security staff to be more observant, encourage them to be more questioning about what is happening in and around there area of responsibility and give them the confidence to report suspicious activity to the police. Additionally, whilst all of the training has been aimed at increasing their awareness of the current terrorism threat, a lot of the skills would be equally applicable in protecting assets from common theft or vandalism. 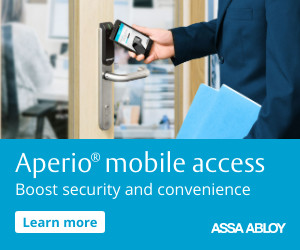 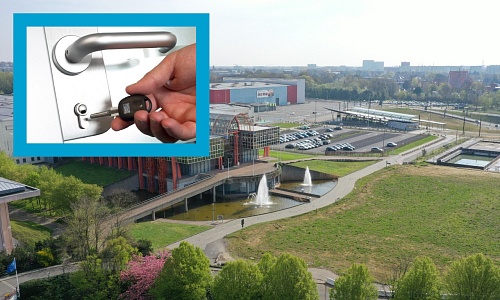