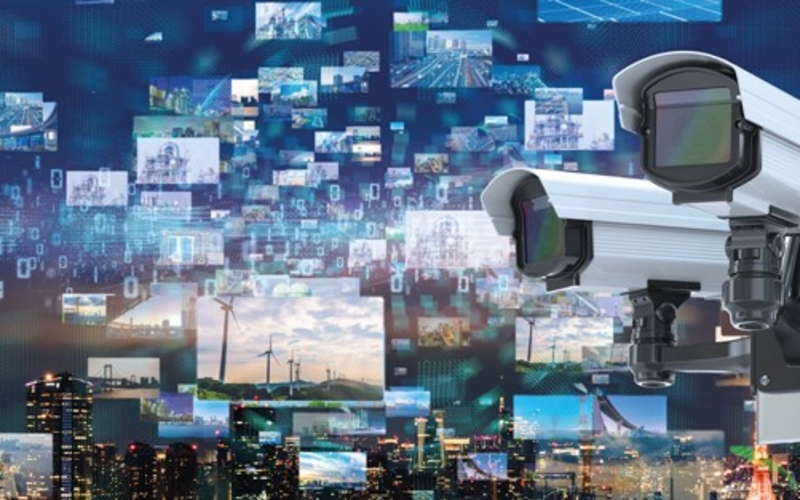 Toshiba Electronics Europe GmbH will be attending IFSEC International and showcasing its comprehensive range of hard disk drives (HDDs) for use in any type of surveillance application. As one of the leading storage specialists, Toshiba offers three drive series of individual video surveillance demands, from smaller entry-level applications such as home-surveillance up to high-professional surveillance systems for logistic centres, airports or smart cities and with storage capacities of up to 16TB[1].

A highlight at the show will be the new helium-sealed MG08 HDD series, available from the second half of 2019. This advanced hard drive series includes the industry’s largest capacity CMR (conventional magnetic recording) HDD[2] and at 16TB has a 33% greater capacity than today’s most widely adopted 12TB drives. As a result, these drives are perfectly suited for deployment in professional surveillance applications requiring vast data storage. They are compatible with a wide range of applications and operating systems. The MG08’s features include a 7,200rpm performance, a 550TB per year workload rating[3], 2.5 million-hour MTTF[4], 512Mib cache buffer[5], and a choice of SATA and SAS interfaces - all in an industry-standard 3.5-inch form factor[6].

The Toshiba V300 is an entry-level HDD series for video surveillance that is suitable for use with up to eight HD cameras[7] and write data volumes not exceeding 72 TB per year. While capacities between 500 GB and 3 TB are fairly commonplace, they are suitable for video processing on PCs, set-top boxes, cable receivers, DVRs and NVR systems as well as video surveillance solutions with individual drives. The V300 has a SATA 6.0 Gbit/s interface[8] and is also designed for low heat emissions. It can be used over a temperature range of 0 to 65°C – due to spindle speeds below 6,000rpm.

The Toshiba S300 professional series offers additional RV sensors and total write data capacities of between 110 to 180TB PA, depending on the model. They also feature a SATA 6.0 Gbit/s interface and an extended temperature range of 0 to 70°C . Drives are available in capacities from 4 to 10TB. With caching algorithms optimised for use in larger surveillance systems and a spindle speed of 7,200rpm (from 6TB), S300 HDDs can support systems with up to 64 camera streams[7].

Larry Martinez-Palomo, General Manager, HDD Business Unit at Toshiba Electronics Europe said: “Video surveillance is an integral part of modern life and is increasingly used to protect property and proves compliance with legislation. As users demand ever larger systems with greater resolution, pressure is being put on system bandwidth and storage media. By selecting an HDD from our surveillance product range , users are assured that they will be able to capture and store surveillance data safely and securely, even in harsh environments.”

Follow the link below for more on Toshiba’s HDDs line-up: https://www.toshiba-storage.com/ 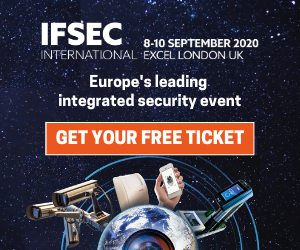