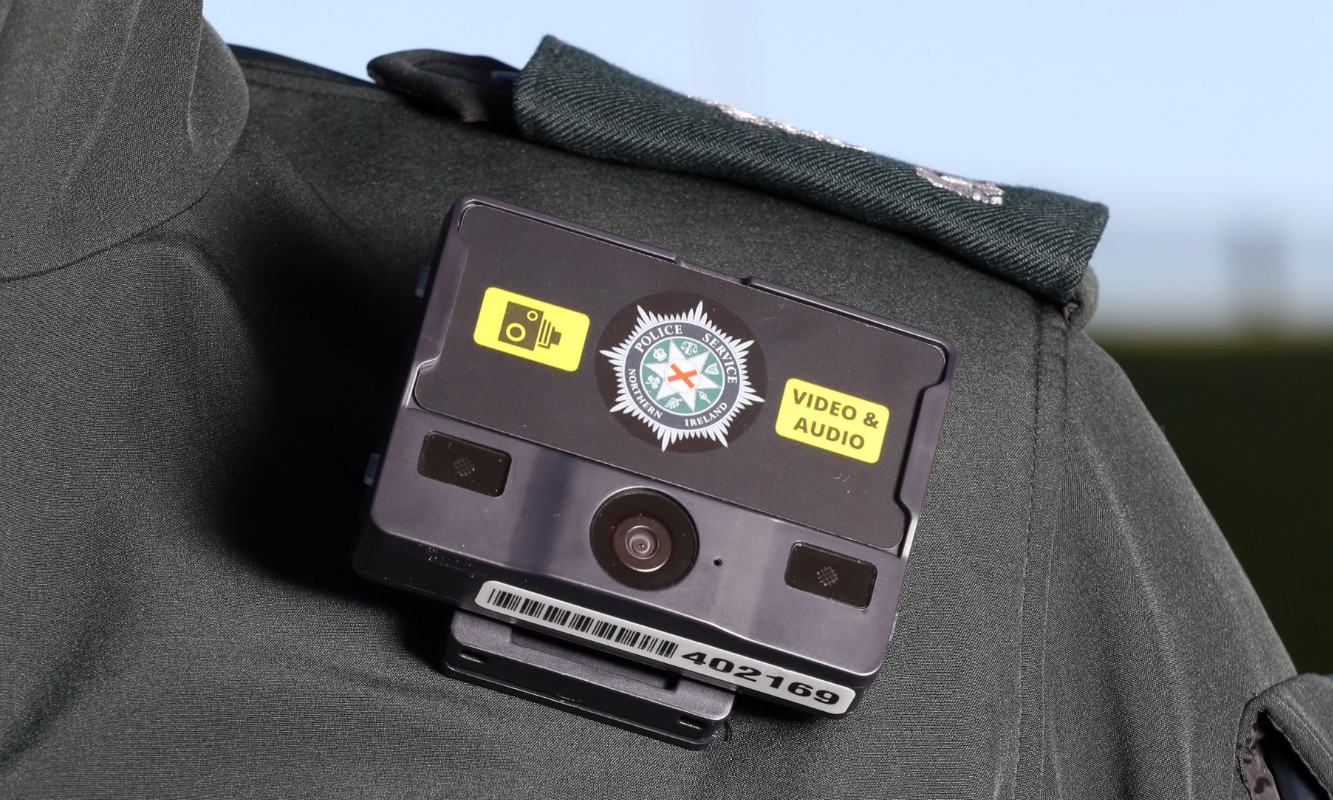 Body Worn Cameras (BWCs) are transforming policing and security around the globe, helping to create new connected officers who can stream video, access information and collaborate in real-time enabling them to operate safely and more efficiently in the field.

Richie McBride, Managing Director of BWC experts Edesix, says "BWCs are now built for a connected world and are being used by officers on the front line to help prevent both criminal and anti-social behaviour when out on patrol.

"Technology has transformed policing and security in recent years. New innovative solutions have driven the creation of new connected officers who can stream, access information and collaborate in real-time. BWC captured footage not only provides greater transparency of interactions with the public, but also significantly increases early guilty pleas and saves officers valuable time as they often do not need to attend court.

"Police officers have always been connected, either to the public and communities they serve, or with their colleagues on the street and in the control room. They have shared information and generated insights to help address common problems and protect those with common vulnerabilities. However, digital technology has now enhanced these connections, enabling officers to feel more empowered, supported and secure."

VideoBadges have been utilised by police forces across the UK for some time now. Police forces, such as the Police Service of Northern Ireland (PSNI), have utilised our BWCs since 2016 to enhance the security of both officers and the general public, and to improve training and best practice.

PSNI Superintendent David Moore adds: "Video evidence puts the victims of crime first. The pilot of this technology in Foyle district demonstrated how Body Worn Video has the potential to improve the quality of evidence provided by police officers and thereby increase the number of offenders brought to justice. Video evidence provides a compelling account of events and enables the raw emotion and action from a scene to be replayed in the courts in a manner that could never be captured in a witness statement.

"It also supports accountability and transparency, both of which are key elements in increasing public confidence in policing. The introduction of this new technology is the latest example of our commitment to these principles as we continue to work together with the community to keep people safe."