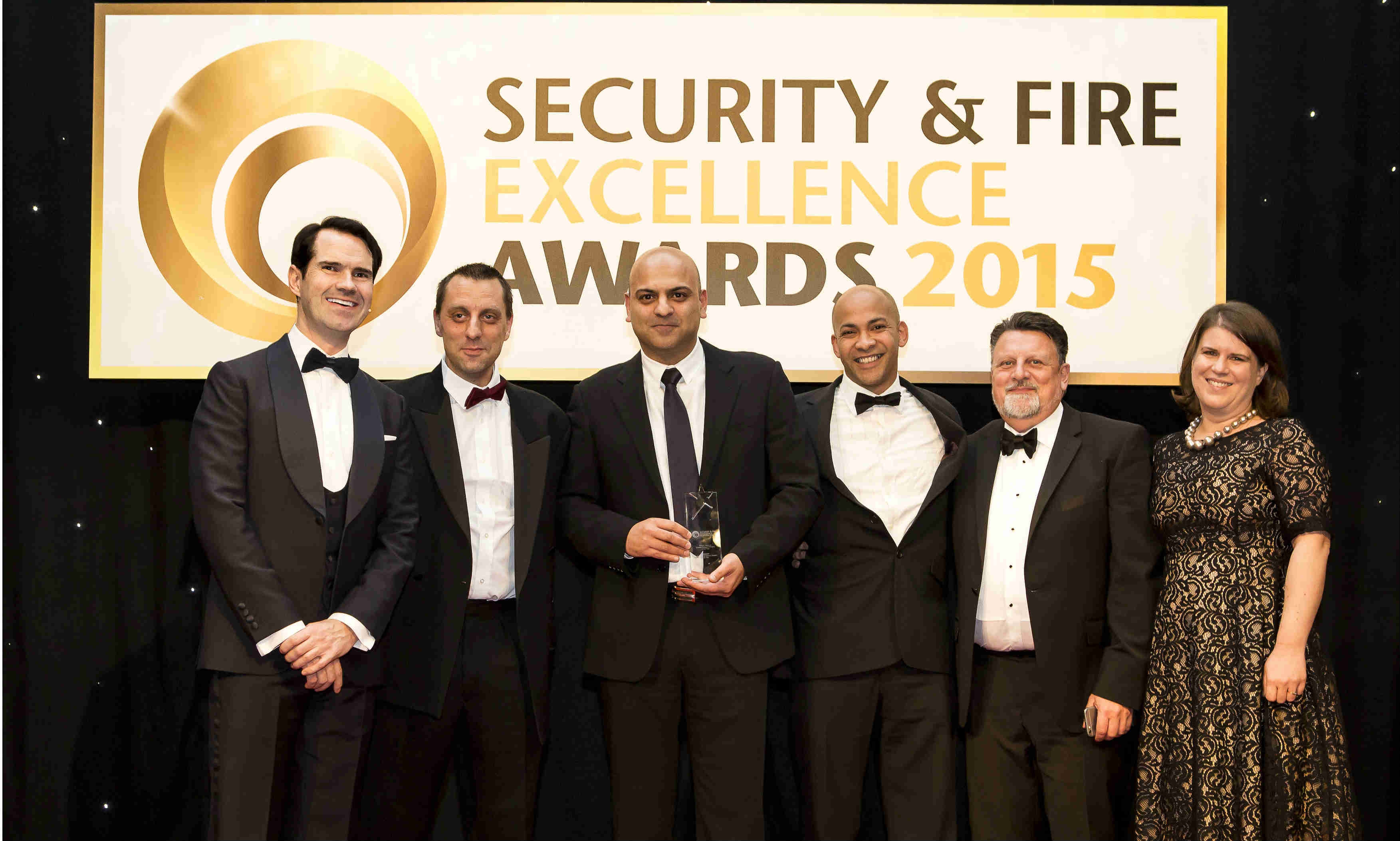 SMART-i, a Y3K company that sells a range of integrated home security products, has won the Intruder Alarm or Exterior Deterrent Product of the Year at the Security & Fire Excellence Awards 2015.

The awards ceremony, which is supported by IFSEC and FIREX International, took place at the end of November at London Hilton on Park Lane, with comedian and television host Jimmy Carr as the compere.

During the ceremony, speakers underlined the need for joined-up thinking in the security community. SMART-i achieves exactly this by combining CCTV cameras, intruder alarms, PIR motion detectors, smoke alarms and power usage into a single gateway hub that can be controlled using a smartphone app. The integrated system allows users to both view and configure their devices using smartphones, even when they are away from home, and also toreceive an alert to their phone via text or email if anything goes wrong.

Paul Singh, Y3K’s Group CEO, said: “SMART-i has been four years in planning and is the most fully integrated smart-home security system on the market. Our homes are our most valuable asset, but most people have very little control or knowledge over what is happening in them when they aren’t there. ”

Singh added: “There are a lot of home security systems out there, but they don’t give you any early warning of danger – and without that, there is little or nothing you can do to prevent serious harm from happening to your family or property.

“Our SMART-i system notifies you as soon as there is an intruder in your driveway, smoke in your kitchen, flooding in your bathroom, or carbon monoxide coming from your boiler. It sends that alert immediately to your phone, as well as to the phones of trusted persons of your choosing, so that something can be done to prevent problems from escalating.”

SMART-i won the award against stiff competition in the category for alarms and exterior deterrent products.Other major intruder alarm companies vying for the award included Pyronix, Digital Barriers and Tyco.

Now in their seventeenth year and held at the Park Lane Hilton, the Security & Fire Excellence Awards have consistently broken new ground in highlighting the very best people, projects and products the UK’s security industry has to offer.

Stockists of the Smart-i system are CPC, Halfords, WF Senate, HD CCTV.co.uk, The RAC and other leading online retailers. Complete systems start at £124.99. Other new products are scheduled to be launched in the New Year, with all products carrying a one-year warranty. 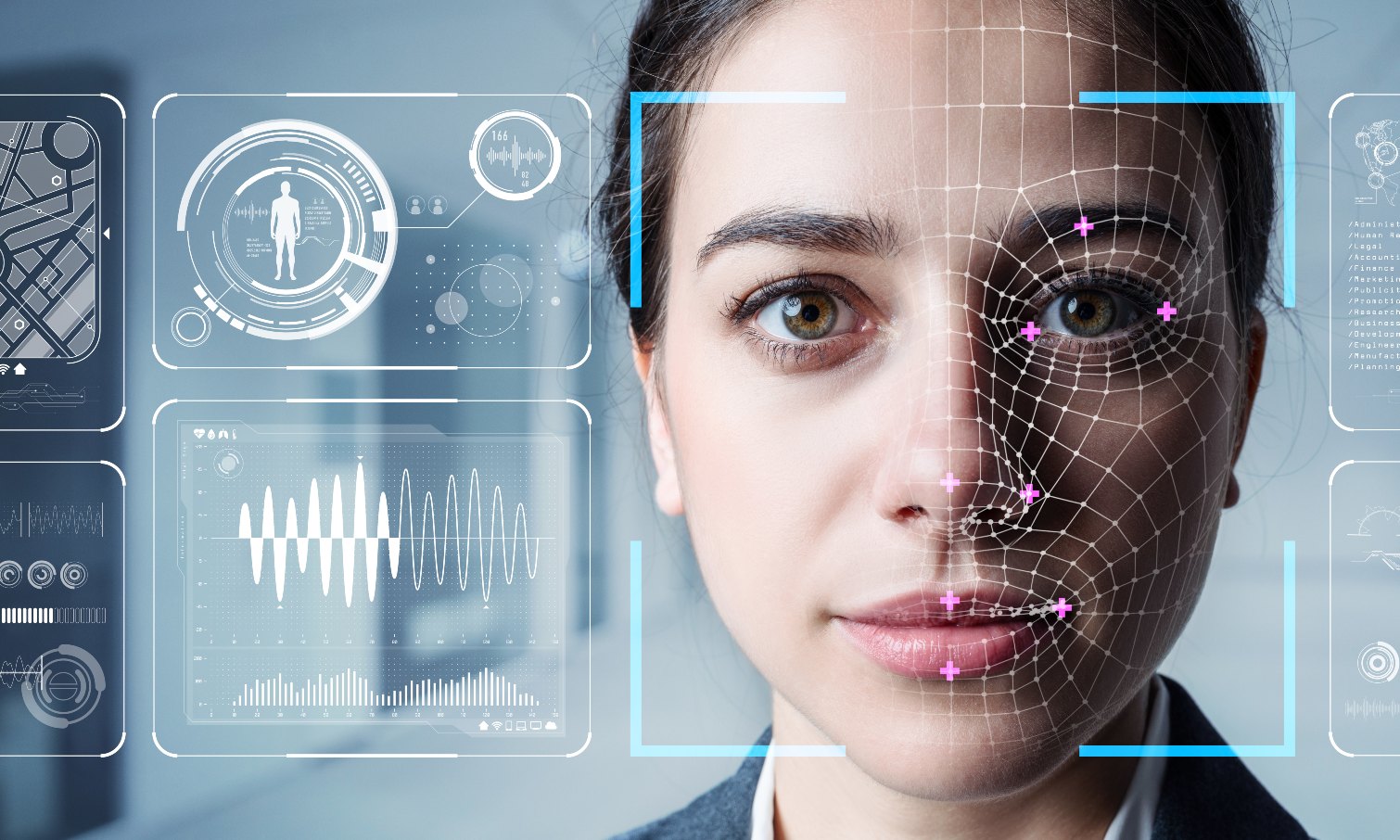