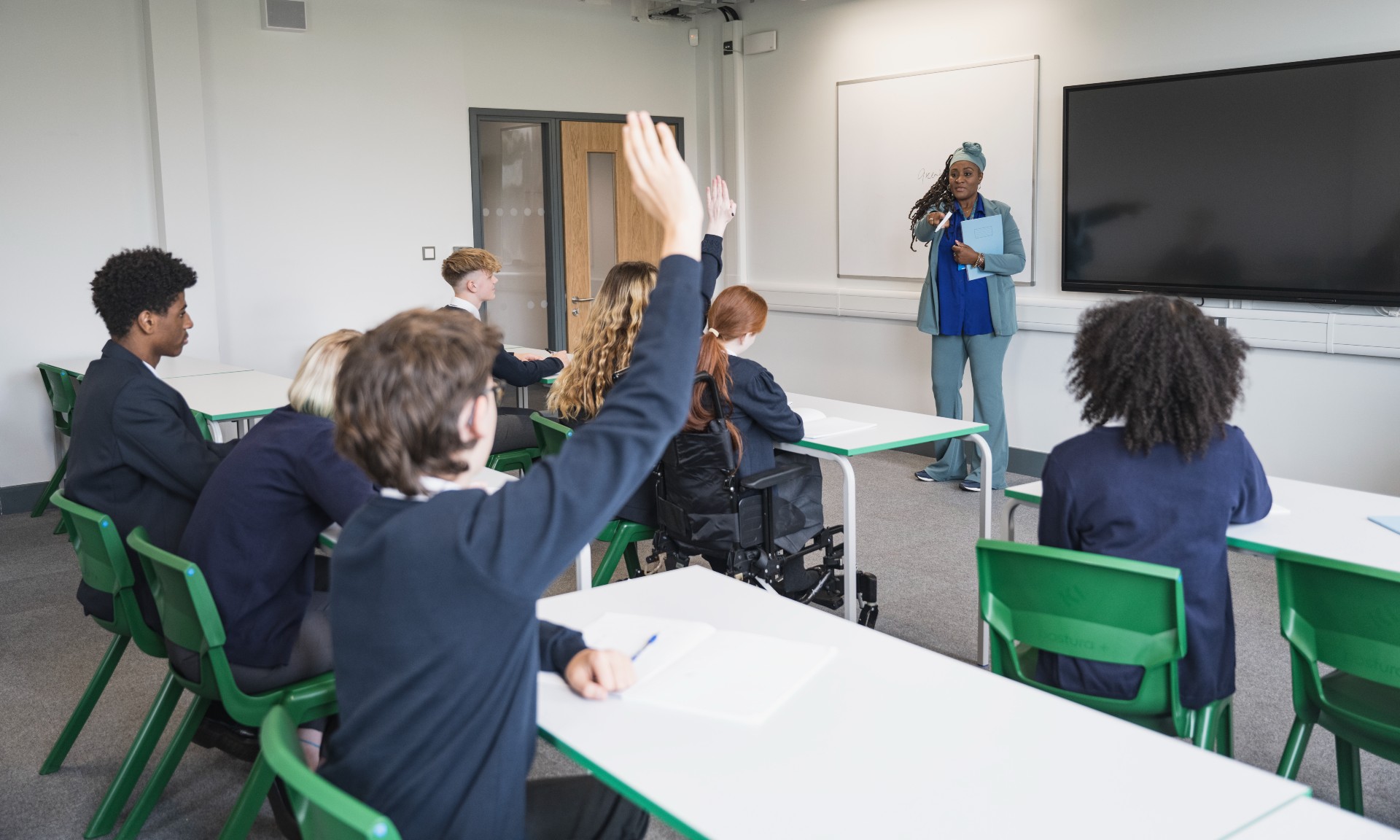 Haberdashers’ Borough Academy is a new secondary school built on the site of a former fire station in Central London. The school admitted its first learners in September 2019 and will ultimately grow to accommodate 1,150 students.

As the ninth school to form part of the Haberdashers’ Academies Trust South, the school represents a flagship site for the wider organisation. Always prioritizing the safety of students and staff, the organisation saw an opportunity to adopt a best-of-breed video security system to help safeguard the new school.

Moving away from basic surveillance technology

Upon taking ownership of the Borough Academy facilities, Haberdashers’ safeguarding leads quickly realised that the video management system (VMS) pre-installed by the developers was not up to scratch. Just 15 cameras were installed across the entire premises, most of which focussed on entrances and exits. The VMS also couldn’t integrate with other physical security systems, creating data silos and slowing access to vital information.

With limited visibility of what was happening on the playground or in the corridors, it was difficult for designated safeguarding leads to respond to incidents and meet their duty of care to students and staff. The issue was raised to Edward Avenell, Director of IT, who immediately got to work on delivering a better alternative.

“Our designated safeguarding leads are responsible for ensuring the welfare of everybody on the school premises. We owed it to them to give them access to the right tools to do their job,” said Edward.

According to Edward, “It came recommended as another of Haberdashers’ sites was already using the Genetec security platform and receiving positive feedback from users. Security Center could support our long-term strategy to move IT infrastructure to the cloud. Plus, there is the potential to expand our security deployment in a phased manner as our requirements evolve going forward.”

Expanding coverage across the school with an intuitive VMS

With the support of their systems integrator, Custom Security, the entire school was mapped to identify where a new network of cameras could be deployed. The 15 ineffective legacy cameras were replaced with 115 high-definition cameras from Axis Communications, which has made a huge difference.

Feedback from staff has been positive, said Edward. “The Genetec platform is very popular with operators, especially the Designated Safeguarding Leads that use the VMS on a daily basis. It’s intuitive and the technology is impressive. When I have to sell the platform internally to the budget holders that sign off on the equipment, I can clearly show them the value that Security Center adds.”

Across Haberdashers’ nine schools, Edward and his team of 14 are responsible for the on-going security and maintenance of over 8,500 devices. They are also managing the rest of the IT infrastructure that supports over 5,500 students and 500 teachers. Against this backdrop, the added workload of looking after 100 additional cameras might sound daunting. However, the IT team was reassured to hear that the Genetec solution also simplifies routine maintenance tasks.

“Proactive maintenance is vital in ensuring a system remains cybersecure and operational. Yet it’s so easy for things like firmware updates to fall by the wayside as they’re so time consuming,” explained Edward. “The fact I can actively manage the firmware of my cameras through Genetec Security Center saves considerable time and minimises the risk of missing an important security update.”

The impacts of the Covid-19 pandemic have also accelerated Haberdashers’ migration to Cloud storage. Haberdashers’ is currently operating with its own on-premises servers across most of its IT operations but expects that to change going forward. Since Security Center can be deployed in the cloud and supports hybrid cloud installations, Edward’s team knows they can confidently transition their security applications to the cloud in due course.

“We see the Cloud as a long-term strategy where operational and cost benefits can be made. We have a project to increase our bandwidth across all our schools. When we bring the other schools online, that’s when we can really start to find out what a Cloud-first approach can do,” said Edward.

Looking ahead at scaling school security

Haberdashers’ positive experience with Genetec Security Center at Borough Academy has already resulted in expansion plans across another two of the Academy Trust’s sites. In time, the organisation may even standardise on the unified security platform across all locations as existing video systems grow old and need to be replaced.

Edward is also working with Custom Security to consider other upgrades that can further enhance security and operational duties. One possibility is implementing Security Center AutoVu™, the core ANPR system, to simplify processes around parking monitoring and deliveries.

“We’re about 80% of the way there with the installation now and the senior leadership can already see how we’ve improved our ability to maintain a safe school. We’re very happy with what the Security Center platform has provided so far and where we can take our deployment in the future,” concluded Edward. 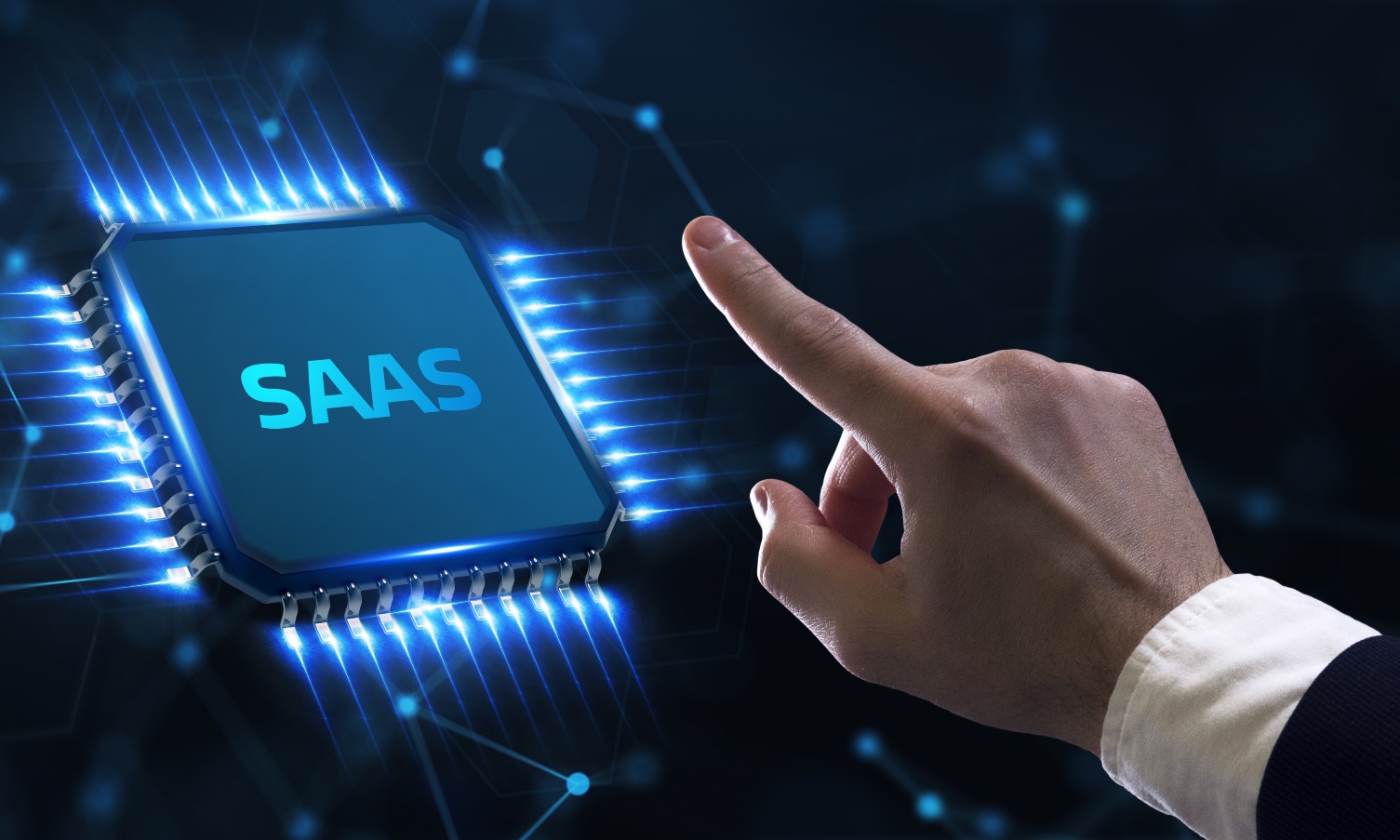 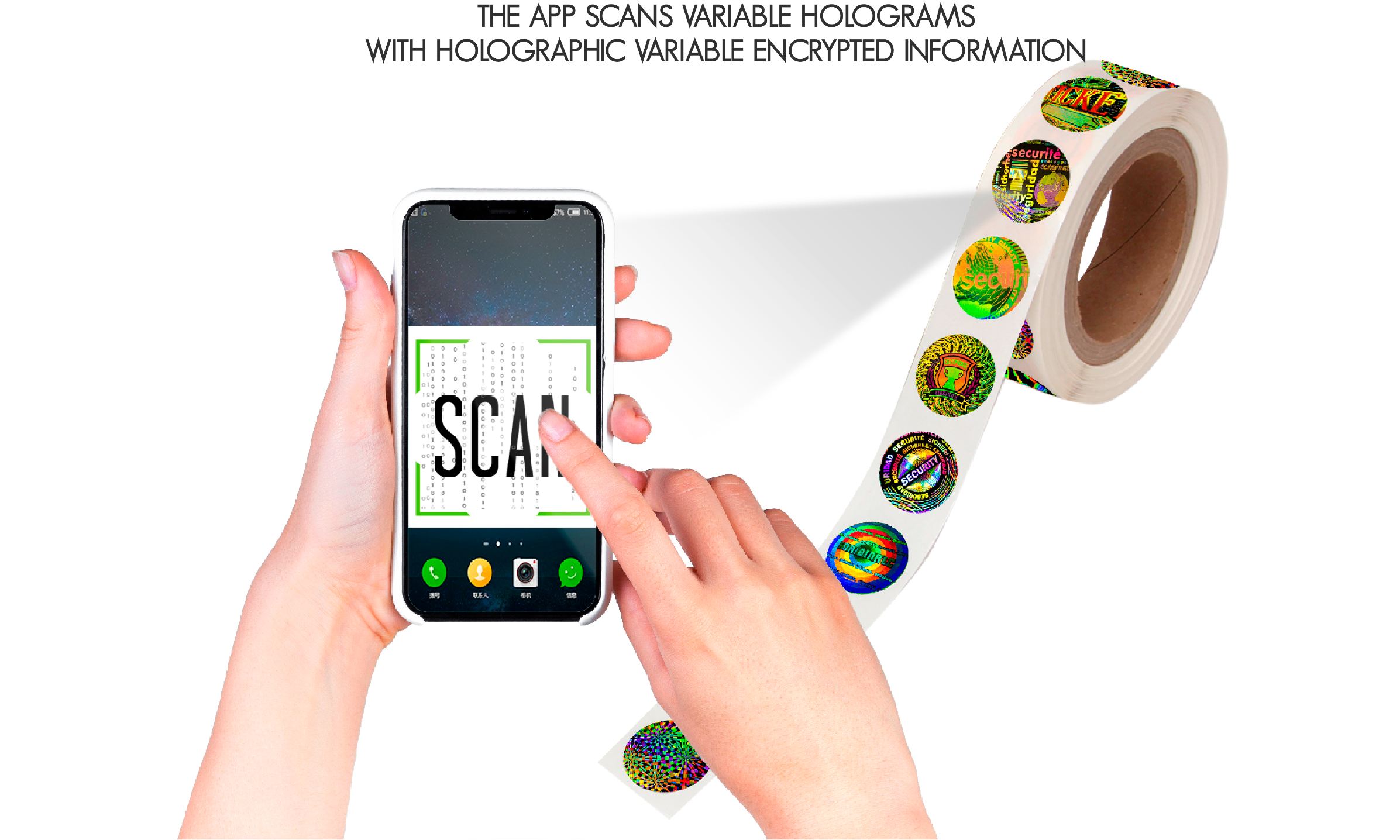