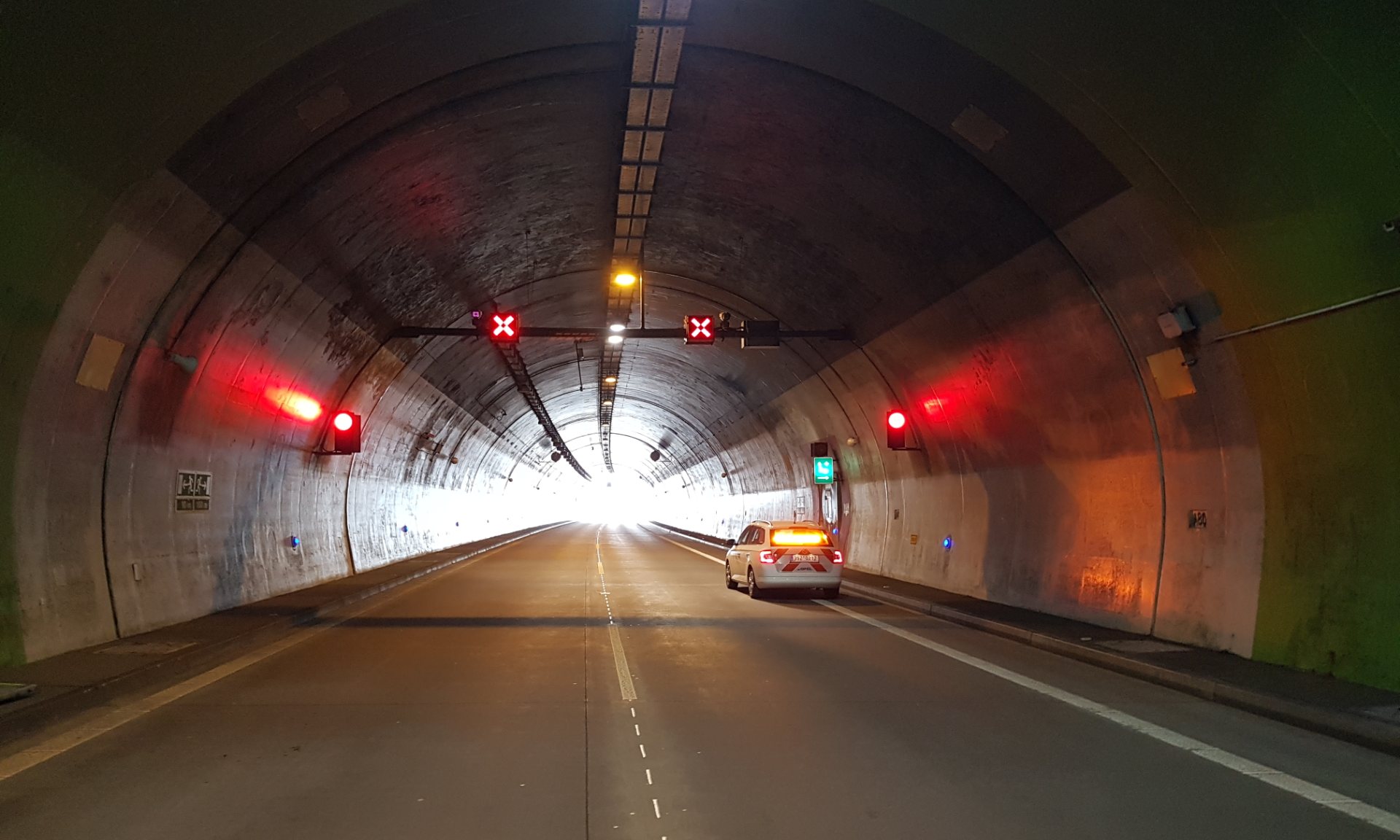 Siqura, the leading Dutch supplier of traffic surveillance, management and control systems, has delivered bespoke cameras and software for an integrated security solution in three major tunnels in the Czech Republic.

Three essential tunnels for traffic in the Czech Republic

The Valík tunnel is a 380-meter-long two-way tunnel on the D5 motorway. This highway forms a detour around the city of Pilsen and was opened in 2006.

The Klimkovice tunnel is located on the D1 motorway on the Bílovec-Ostrava-Rudná line near the town of Klimkovice and was commissioned in 2008. Traffic monitoring in the tunnel is controlled by the Highway Management and Maintenance Center in Ostrava.

The Husovice tunnel has been in existence since 1998 and is a road tunnel in the city of Brno, part of the I / 42 road and the Brno City Ring (VMO) respectively.

Since July 2019, the technology in this last tunnel has been fully modernized (security, lighting, air conditioning, control systems). Security and control have also been renewed in the first two tunnels.

For this project, Siqura proposed its XCU Fusion and TrafficPTZ cameras.

The XCU Fusion is a rugged dual imaging (thermal/optical) camera for demanding environments, with double protection against corrosion as it is entirely made of powder-coated stainless steel (316L). The housing is hermetically sealed against water and dust.

The TrafficPTZ Ultimo (TPU) is a high-precision, full-featured network PTZ camera providing high-quality, high-definition images. The integrated 30x optical zoom in combination with the dual LED illuminators and its embedded image stabilization makes the camera ideal for traffic applications. The camera works day and night and is extremely easy to operate. A sudden stop leads to immediate action.

The commissioning agency which awarded the tender as part of a major improvement project of the Valík, Klimkovice and Husovice motorway tunnels had communicated tight deadlines and strict no-delay policies to prospective suppliers. Despite the limited time frame, Siqura has delivered all three projects on time & supported its partner throughout the initial ordering, logistics & installation process, providing continuous commercial & technical assistance.

Zara van Vliet, International Sales Manager at Siqura B.V., is responsible for implementing the project: “We were able to deliver the cameras and associated software and equipment within the requested limited deadline. After completion of the technical phase in September 2019, an extensive trial period was initiated which has now also been completed.”