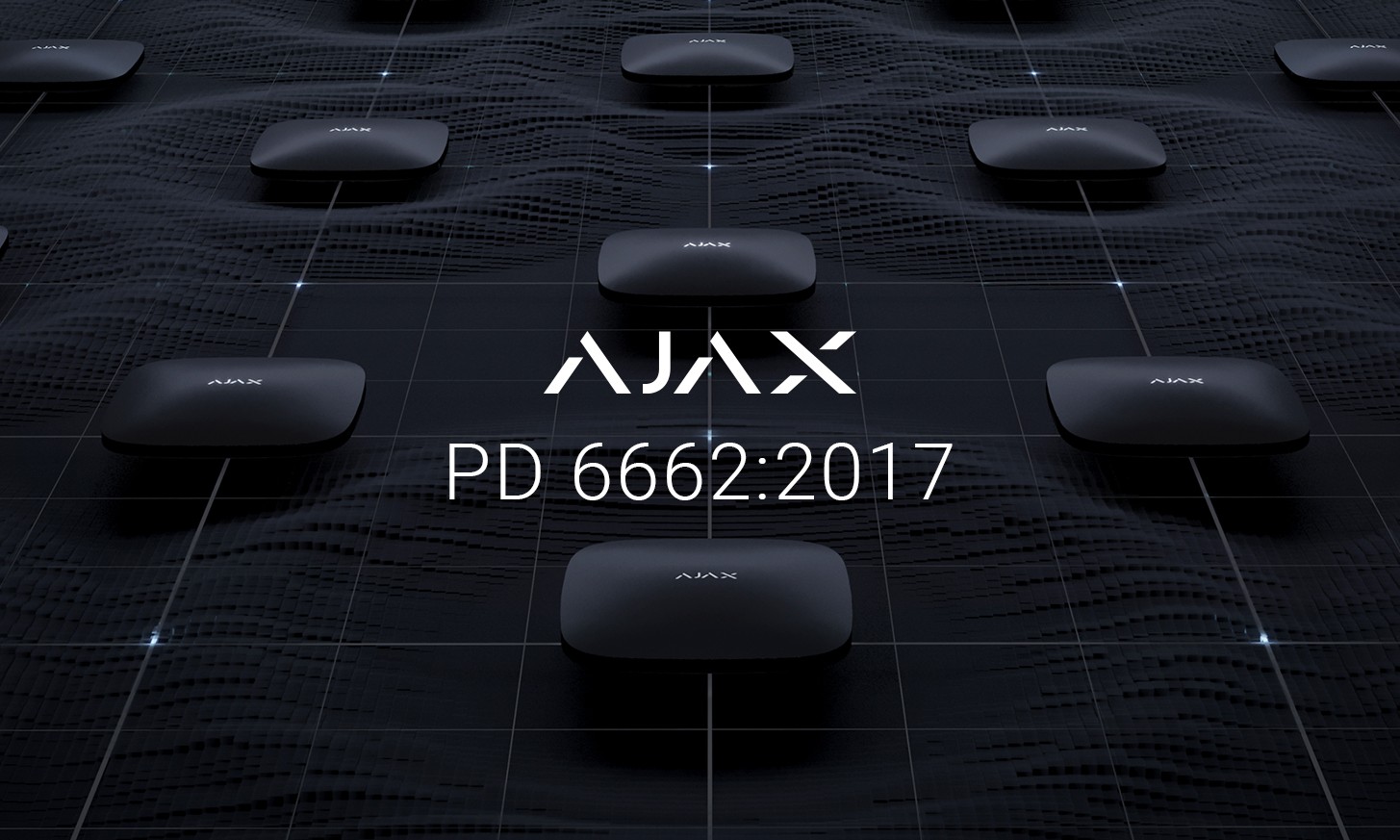 Being a professional wireless alarm, Ajax security system meets the requirements of the highest international security standards including the European EN 50131. However, now the system has taken a step even further. 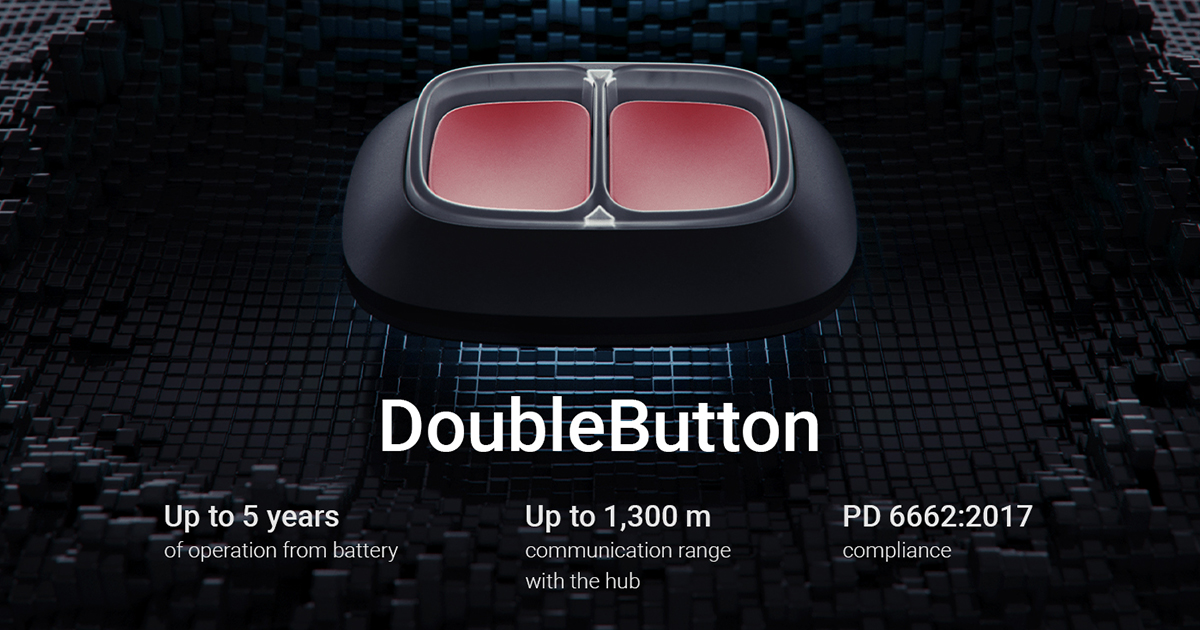 In addition to software updates, Ajax introduces DoubleButton — a new wireless hold-up device that can generate a confirmed alarm condition by a special sequence of clicks.

The device is protected from accidental activation on both hardware and software levels — which eliminates false alarms — and protected from dust and splashes (IP55 body). 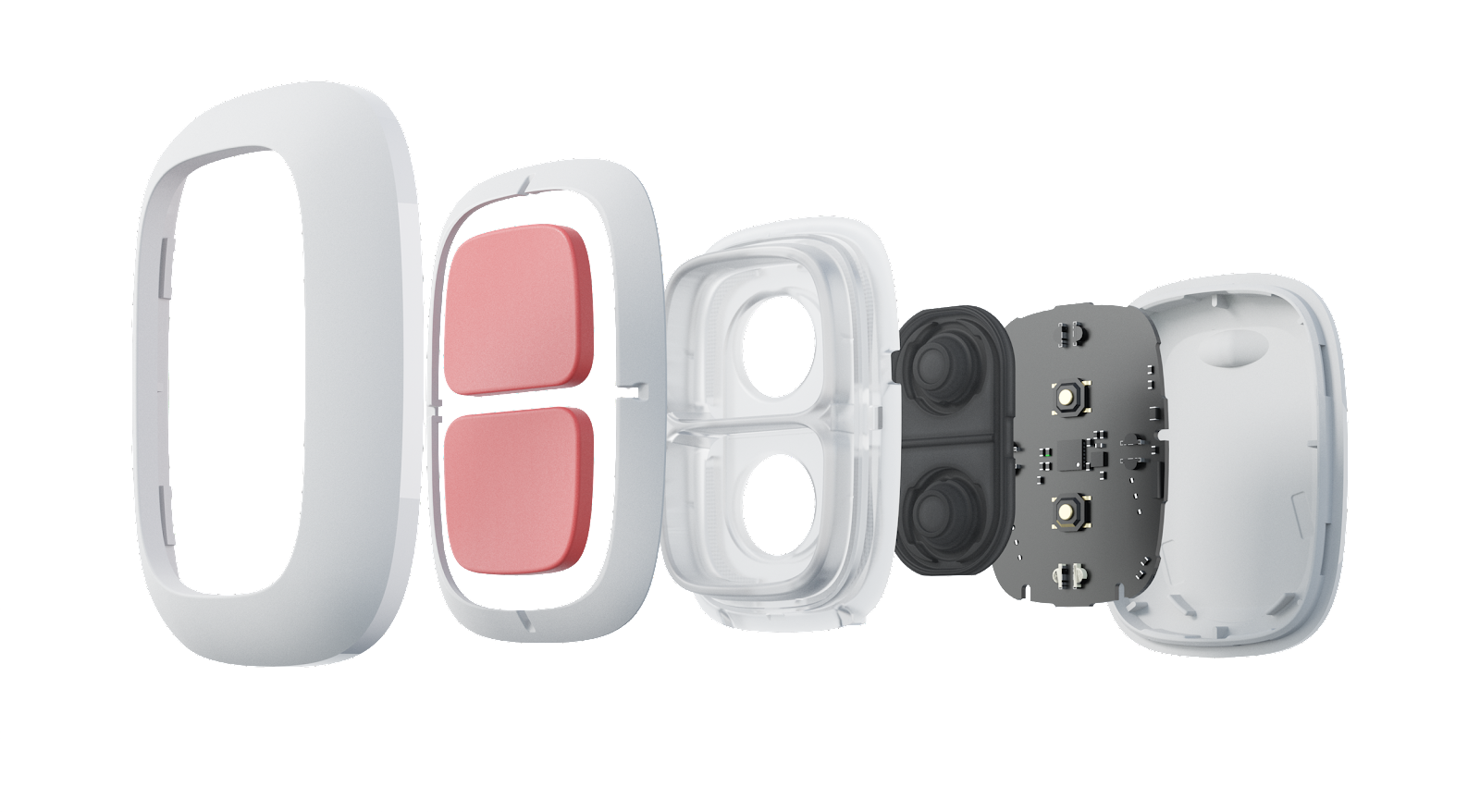 PD 6662:2017 features are available to set up in the latest versions of Ajax PRO apps. All Ajax hubs will upgrade to OS Malevich 2.10 by the end of 2020. The over-the-air update installs automatically when the system is disarmed.

All subsequently manufactured devices that comply with PD 6662:2017 will be marked with a sticker on the body and packaging.

Together with partners, Ajax Systems will hold a series of online training sessions on the use of new PD 6662:2017 features. More information on the webinars is available from Ajax official distributors in the UK.