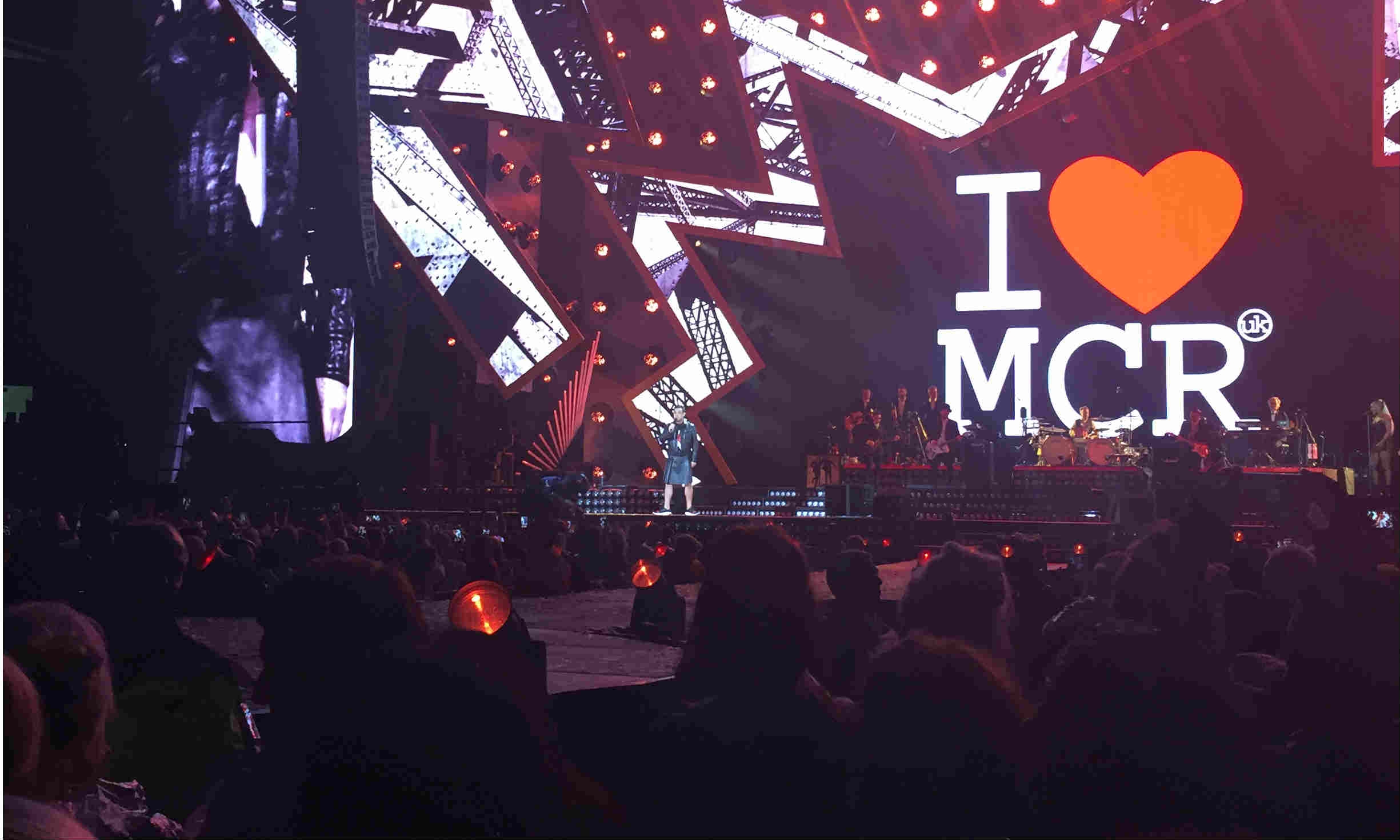 Recognising the contribution of contract security

Following on from recent terror attacks in the UK, there has been a lot of support for an increase in numbers of police officers. Every decision made over police funding in the last twenty years, by whichever political party was in power at that point in time, has been analysed and criticised. With budgets for counter terror activities mainly ring-fenced, it is doubtful whether more police would have prevented the attacks; and despite the cuts, the response times to the attacks were impeccable.

The public have responded by showing their support and gratitude of the emergency services. Police officers who would have previously being ignored are suddenly being celebrated with hugs and photos all over social media.

Contract security however has been mostly ignored by the mainstream media. Some newspapers have reported one story of a door supervisor named as Ozzie, who along with colleagues charged on one terrorist who had been knifing a woman during the London Bridge / Borough Market attack. However in general, press reports of incidents played down the role of door supervisors protecting customers in venues.

There has been little mention of security at the Manchester Arena, though some newspapers did report on a coincidental review of the Manchester Arena from a month before the attack, where the reviewer complained about the lack of security checks and that her ticket had been checked but her bag hadn’t been searched. Following on from this attack, bag checks may become the norm in future at venues, however up till now it has been up to venue owners to decide what checks should be done. Hence, if on previous occasions the staff on the doors had been only asked to check tickets, then that is what they would have done.

To be honest from my previous experience, up till now bag checks at entertainment venues have been less about searching for weapons and more concerned about preventing people bringing in their own food and drink, with the intention of forcing customers to purchase refreshments on site, usually at an inflated price. Following the Manchester attack, venues will have to start thinking about customer safety rather than their retail opportunities.

Furthermore, the reality of the attack at the Manchester Arena where 22 people were killed and many more seriously injured is that bag searches wouldn’t have prevented what happened, as the attack happened in a public foyer area outside of the security area. Having personally attended a concert at the arena only three nights prior, I had walked through the same area to enter the venue and it is freely accessible to the public. I can’t comment on bag checks at that previous concert as I didn’t have a bag or have reason to note whether or not others were being checked. What I did note was that there are numerous bottlenecks in both the standard entrance and exit routes of what is a purpose designed building that create a number of crowd situations outside of the perimeter of the venue.

Not much more than a week after the attack, I happened to be attending another large concert at the Etihad Stadium in Manchester. Upon arrival we had the same scenario, mentioned at the start of this article, of people showing their respect and affection for the police. The event security staff were also highly visible and organised, however were barely acknowledged. There was only one topic of discussion in the queue waiting to get in, and everybody was in agreement that safety was the number one priority… that was until the stadium gates were opened, at which point you had people cutting through barriers, pushing in lines, loudly complaining about the length of time to get through the security checks, and any politeness towards the event security team disappeared as individuals prioritised getting the best view point of a concert over their own and others safety!

There appears to be a difference between the reaction to the emergency services and to contract security staff. Whereas the emergency services are congratulated on doing a good job and it is the politicians that are criticised for not providing sufficient funding, the excellent work done by many frontline security staff is ignored and it is the frontline employees who get criticised when the blame should be with penny pinching clients.

Recent targets of the terrorist attacks have contract security as their first line of protection, whether this is the event security at concert venues or the door supervisors at the pubs and clubs. The owners of these venues need to start looking at what additional resources are required to provide effective security.

For the larger venues used for concerts and sporting events, this could be a layered approach. Rather than relying on a single check of tickets and bags at the same point, could the bag screening be performed before gathering points? Obviously this depends on the site and space available, and each site is different, but possible options should be considered. The venues should also consider the implications of parts of their business models – charging premium prices for refreshments may drive up profits there, however if this leads to a requirement for additional security due to customers trying to bring in their own refreshments, is the profit being lost to higher security costs? Ultimately where there is a choice of venues, e.g. for a series of concerts, will the fans choice be affected by perceived security experience in future?

We should also consider the security staff themselves. Even a small event needs a large number of trained staff, and as vary few venues are busy every day, retaining staff when it could be four days in one week with no work for the next couple of weeks, etc. is difficult. There are a number of distinct roles performed at venues, so there are different staff responsible for controlling access to the venue, to those looking after the safety of customers inside the venue. By using contract security, the contract providers can sometimes mitigate this by moving people between sites. However low pay rates and seasonal hours does lead to a churn of staff with a consequential loss of experience, and constant training of new recruits. Unfortunately I doubt that venues will be willing to increase the amounts paid in order to retain the experience.

The situation for pubs and clubs is different with far more continuity and regular though short shifts, leading to far more job security and reduced staff turnover. The public perception of door supervisors at bars normally is of somebody whose role is to enforce the venue’s access policy, however the role entails so much more. Whilst they may also be enforcing a client’s chosen dress code for clientele, the door supervisors are primarily concerned with the safety of everybody using the venue, and even to some extent those turned away from the venue. They may be the first aiders on site, if not they are first responders – knowing who to call and what actions to take; they will encourage the departure of the inebriated (these days in a more gentle fashion and not just dumping them on the street); they have been trained in basic counter terrorism measures; they can identify vulnerable people and know what actions to take. And what do they receive for this – ridiculously low wages and lots of verbal abuse (and sometimes worse).

The article was written by Justin Bentley, who has over twenty years’ experience in the security industry and is the Chief Executive Officer of the International Professional Security Association (www.ipsa.org.uk) as well as a fan of attending music concerts!