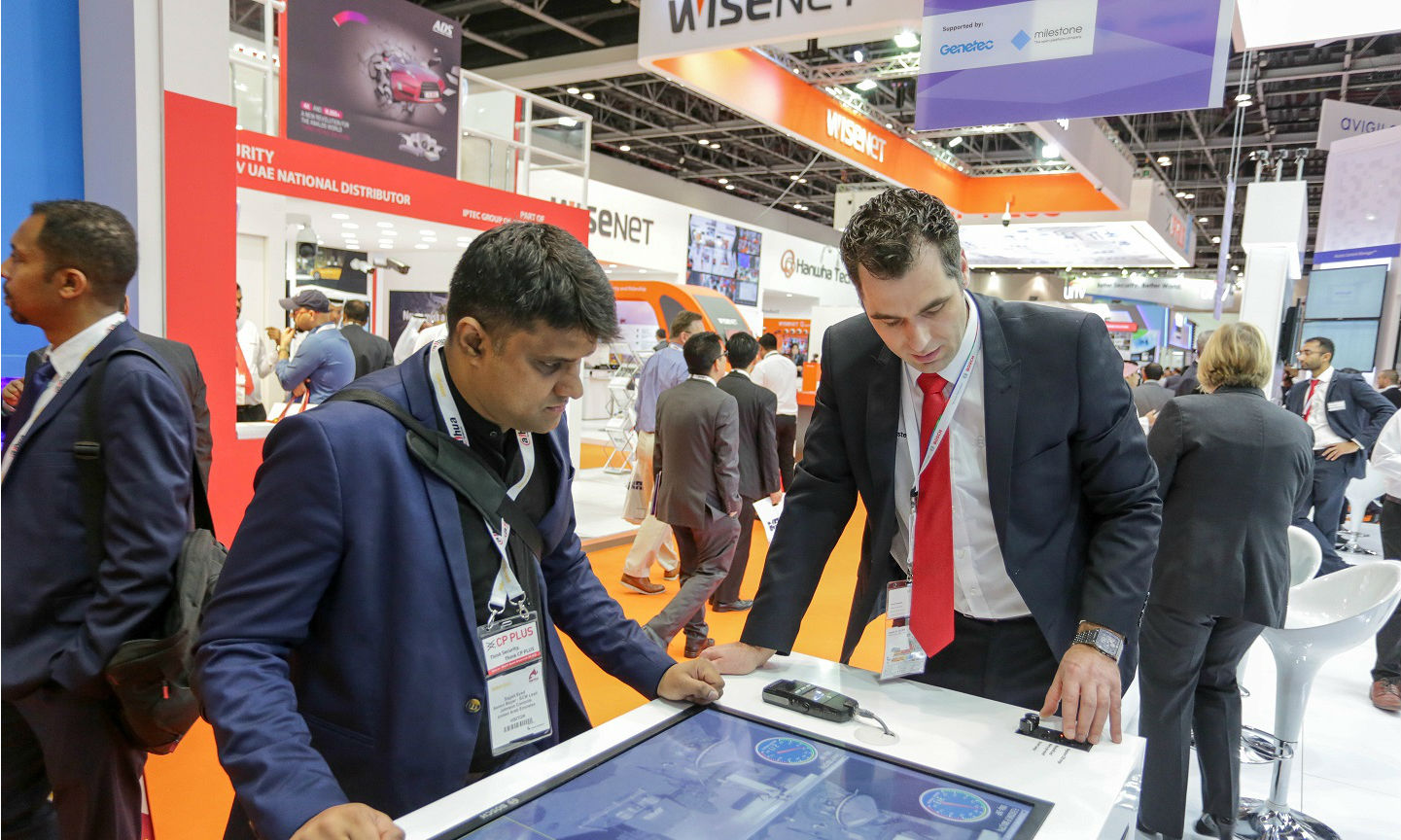 Surge in activity expected to drive demand for security, safety and fire protection solutions at Intersec 2019

A November 2018 report said construction contractor awards across the Gulf Cooperation Council’s (GCC) building, infrastructure, and energy markets is expected to increase to US$140.5 billion in 2019, compared to US$125 billion in 2018.  The total GCC construction project value across all three sectors is estimated to be currently worth US$3.6 trillion.

The whitepaper, published by intelligence platform Ventures ONSITE, added that rising populations, ongoing investments in infrastructure and energy, as well as upcoming mega events such as Dubai’s Expo 2020, are other factors that continue to drive the GCC’s construction activity.

All of which will be on show by more than 1,300 exhibitors from 59 countries at the upcoming Intersec 2019 exhibition in Dubai, the world’s leading trade fair for security, safety, and fire protection.

Ventures ONSITE’s whitepaper was published exclusively ahead of the annual three-day event, which takes place from 20-22 January 2019 at the Dubai International Convention and Exhibition Centre.

The construction sector is among the major indicators of economic development in the Gulf, which has improved over the last two years by approximately 7 percent (from 32 percent to 39 percent), according to Pinsent Masons' GCC Construction Survey.

It all bodes well for the market, along with leading global and local manufacturers and suppliers at the 21st edition of Intersec, as they look to network with thousands of construction professionals, system integrators, contractors, and end-user purchasing heads early next year.

“The resurgence in the GCC construction industry is expected to be strongly reflected by an increase in demand for related safety, security and fire protection equipment and solutions, the latest range of which will be showcased at Intersec 2019,” said Andreas Rex, Show Director of Intersec’s organiser, Messe Frankfurt Middle East.

“The exhibition is the platform of choice for industry professionals and trade buyers to source and identify producers and suppliers, as well as a great show window of the latest trends and cutting edge solutions available in the global market,” added Rex.

Ventures ONSITE’s whitepaper stated that the UAE remains the leader in the GCC’s construction market, which is expected to witness an increase in projects in the run up to the Dubai Expo 2020.  Construction contractor awards in the country across buildings, infrastructure, and energy in 2019 are estimated to be worth US$48 billion.

Saudi comes next, with an estimated US$40 billion worth of new contractor awards across the three sectors in 2019, a 26 percent increase over 2018 (US$31.5 billion).

Meanwhile, healthcare, education, tourism and hospitality, including airport expansion activities across the Gulf are among the industry verticals expected to see a sharp rise in investment in the coming years.

Overall, the GCC countries budgeted US$143 billion for healthcare, education in 2018. KSA allocated the highest amount at US$91 billion, while the UAE allocated 51 percent from its total budget toward the two sectors.

The UAE is also investing more than US$23 billion in the aviation infrastructure that will help its four national carriers with a combined fleet size of 502 aircraft to serve more than 75 million passengers annually.

A revamped conference line-up will be spearheaded by the Intersec Future Security Summit, raising key issues on Artificial Intelligence, security integration, emergency preparedness and response, data protection, and the Internet of Things.

The one-day Intersec Fire Conference on 21st January will provide insights into the changing global trends in fire protection and its implications on the Middle East, while Dubai’s Security Industry Regulatory Agency (SIRA) Forum will also return with the latest updates in security law and industry regulations in Dubai.

Returning popular features to Intersec 2019 include the Drone Zone, an Outdoor Demo Area, a Smart Home Pavilion and the Safety Design in Buildings Pavilion.