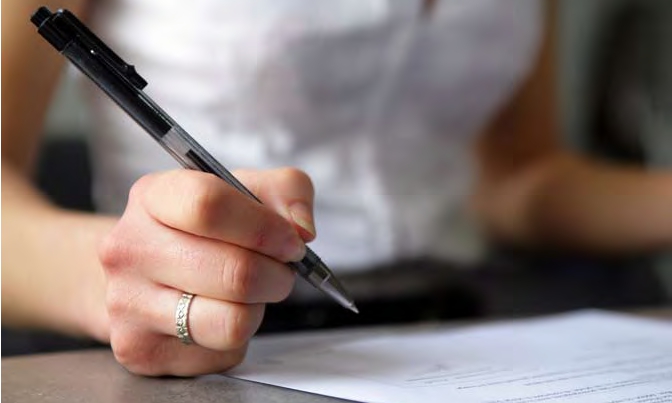 Who writes the standards?