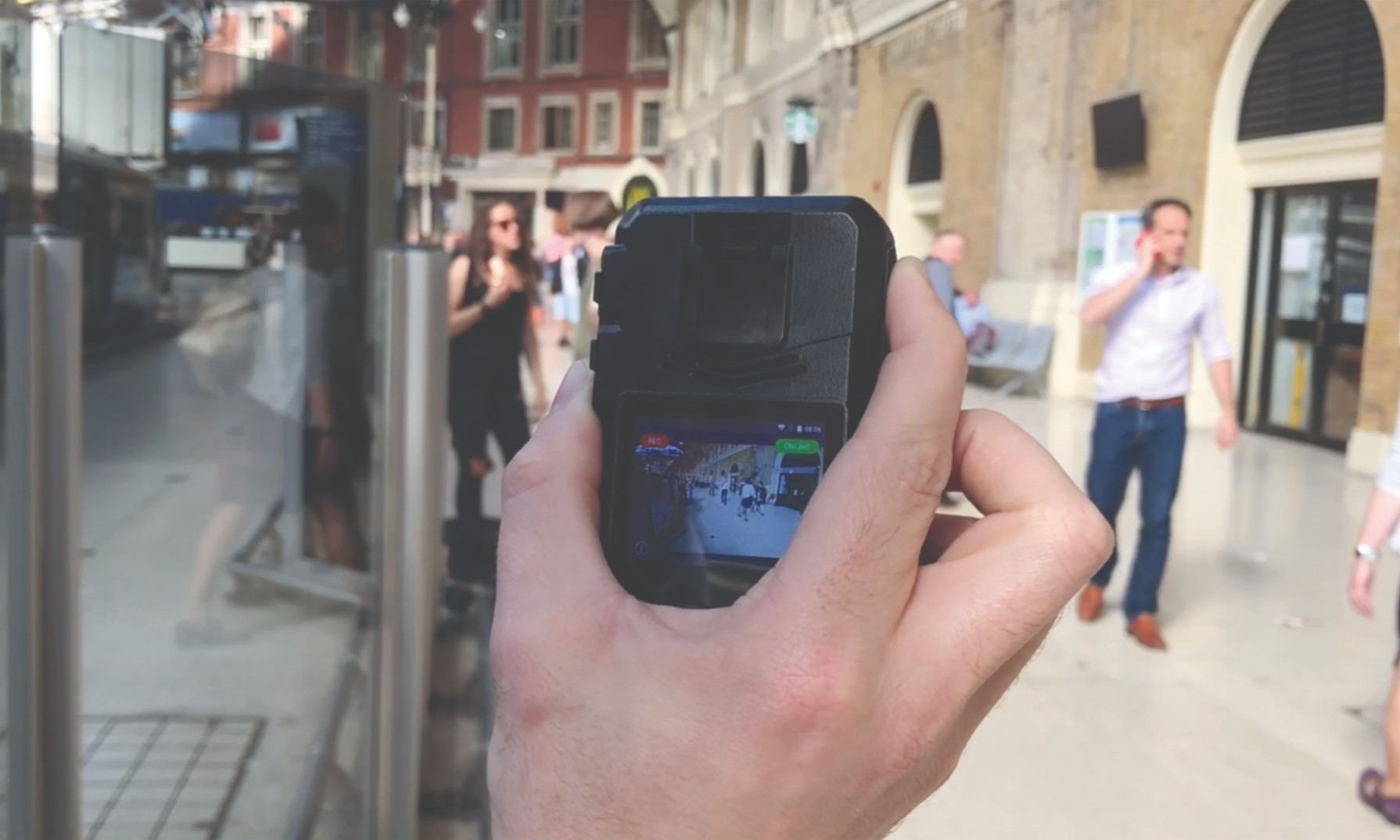 The COVID-19 pandemic has put unprecedented strain on the retail industry – grocery in particular – and has necessitated a dramatic shift in the way consumers are allowed to shop. Long queues resulting from the necessary physical distancing measures, purchase limits placed on high-demand items and the challenges of keeping up with demand have all led to tensions running high.

The welfare of staff should always be a top priority for retailers, but never has it been more important than now as employees face heightened risk and the country relies on its key workers more than ever. With this in mind, businesses should turn to technology to mitigate the risks retail employees are facing. Body worn cameras, that have long been used by law enforcement officers to provide safety and peace of mind, are now being utilised by retailers to increase the security of their in-store staff, delivery drivers and security guards.

The benefits of body worn cameras

Traditional record-only body worn cameras have been a staple for many industries, including law enforcement, firefighters and security guards. They have also become commonplace within retail. For example, Asda equipped its security guards with bodycams in 2018 in order to protect them from violence and abuse.

Record-only devices are useful for providing ‘after the fact’ video evidence should a violent situation occur. For example, if a customer was to verbally or physically abuse a shop worker, or if there was an altercation between two shoppers that an employee was witness to, the employee could trigger their body camera to record video footage of that event. This invaluable footage could then be used at a later date to provide evidence of the situation should it result in a court case. Video footage of the event is an objective way of ascertaining what went on and who was involved.

Body cameras have also been found to reduce the likelihood of anti-social behaviour occurring. Research from the University of Cambridge has demonstrated that in the majority of cases the presence of body worn cameras improves the behaviour of both the wearer and those in its vicinity – in this case, shoppers – due to the awareness of a ‘digital witness’ in the form of the camera, which can de-escalate risky situations. However, the same study of body worn cameras for law enforcement found that assaults against officers wearing these devices increased by 15%.

Body-worn cameras undoubtedly benefit the business by improving behaviour in the majority of cases and increasing the odds of a successful prosecution when it doesn’t. They have a clear role to play in improving operations. Yet, it is understandable that frontline employees may be reluctant to wear a device that does nothing to enhance their own safety in situations where this is needed most.

Enter live-streaming enabled body worn cameras. The limitations of record-only devices can be mitigated by adding a live-streaming element to traditional body worn cameras. These next generation devices can improve the safety of the wearer ‘in the moment’ – rather than just being used for ‘after the fact’ evidence. These devices can stream live video back to a central control room, giving security officers heightened and real-time situational awareness, which they can use to make better informed decisions and take instant action in response to a volatile situation to protect the wearer from harm.

Take a retail delivery driver for example, these professionals work alone and come into constant contact with members of the public. Many shoppers are struggling to get hold of essential items due to high demand – especially for online grocery shopping – leading to certain goods not being delivered or being replaced with a substitute. In the current climate of high tension and uncertainty – when is the next time the customer might be able to get an online delivery slot? – this may result in a volatile situation, putting the delivery driver at risk.

With a live-streaming enabled body camera, the device can alert security personnel and stream real-time video of the event back to the control centre. This will allow security staff to rapidly assess each situation and take the best course of action, be that requesting the emergency services attend the scene of an incident at a customer’s house, or going to the shop floor or outside queue to dissolve a volatile situation. This real-time situational awareness is unmatched in giving employees peace of mind and keeping them safe, as well as providing video evidence should it be needed.

Successfully deploying live-streaming enabled body worn cameras does require certain considerations, as these mobile devices are streaming over cellular networkers rather than being connected to any physical infrastructure. This can result in an unreliable connection and buffering or freezing, which could be detrimental for an employee during a dangerous situation. Therefore, these devices should be deployed over a specialist codec that can cope with streaming real-time, zero latency footage even with poor network connectivity, and over ultra-low or constrained bandwidths. This is crucial for giving real-time situational awareness when employees – such as delivery drivers – are working in various locations all around the country. For the retail industry in particular, it’s useful to deploy devices that can be used both while driving, as a dashcam, and worn on the employee’s person.

As the COVID-19 healthcare crisis continues to affect our lives, retail workers are being exposed to more than just the danger of verbal or physical abuse. This unparalleled situation means employees now face a serious risk to their health whilst at work. To mitigate this new threat, retailers can look to implement other technologies into their stores, such as remote elevated temperature detection solutions, to safeguard the health of workers. Thermal cameras capable of analysing body temperature, a key indicator of the presence of a potential illness, can be situated at the entrances of retail locations. These devices will alert the operator when someone exceeds a specific temperature threshold, identifying potential carriers of an infection and enabling appropriate action to be taken to protect both shoppers and employees, without the need for close human contact.

Technology can play a vital role in the safety and security of retail workers during this strenuous time. Live-streaming body worn cameras can provide employees valuable peace of mind and protection in threatening situations, enabling security personnel to immediately pursue the most appropriate response given the circumstances. In addition, layering different methods of security and implementing novel technologies such as remote elevated temperature detection can provide a degree of protection against less tangible threats.