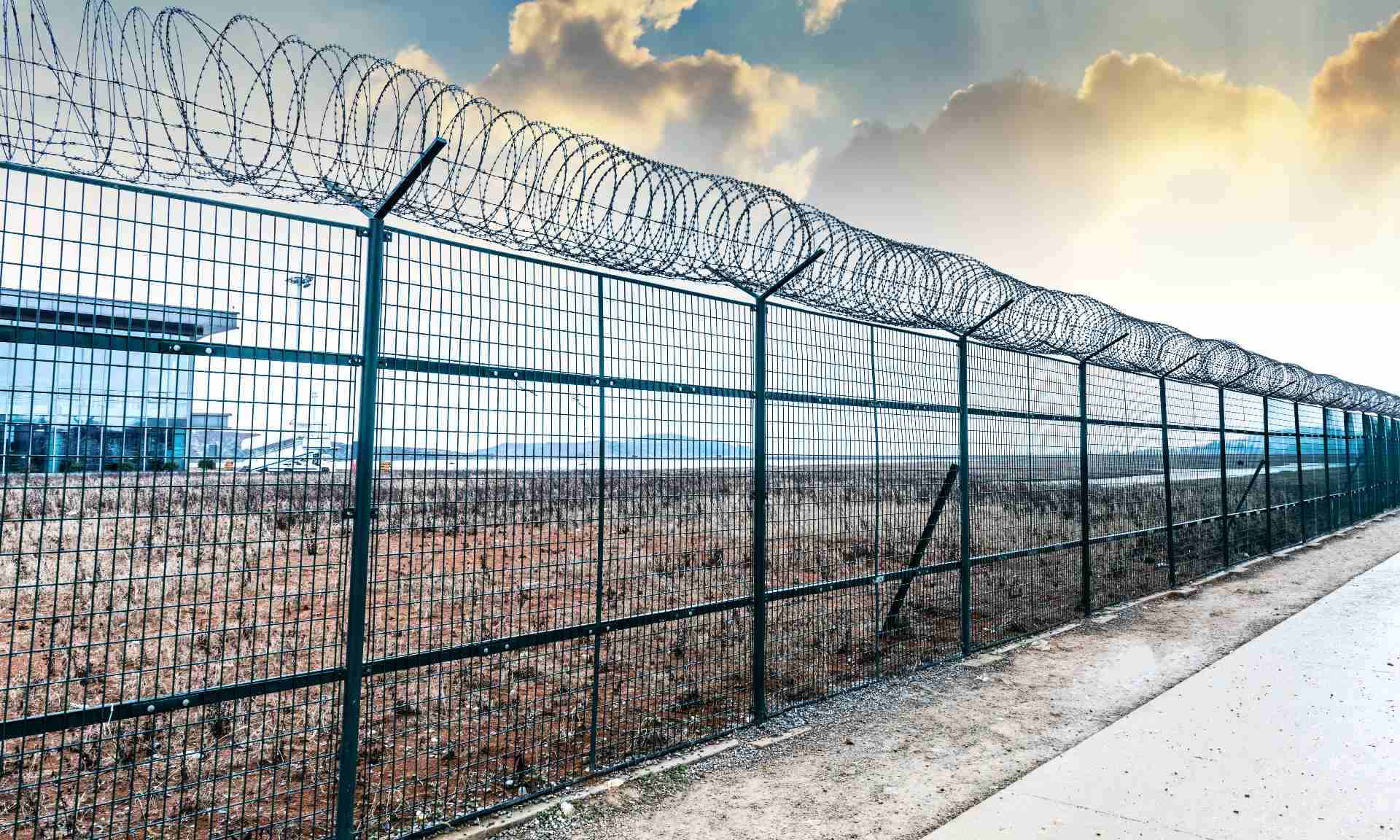 Existing perimeter intrusion detection technologies typically rely on point sensors such as cameras that are positioned along a perimeter or border at regular intervals. However, cameras have their limits. They can only provide line-of-sight coverage at specific points; they do not deliver continuous monitoring or provide full visibility of the entirety of the perimeter.

This is where LiveDETECT comes in. This real-time linear asset monitoring technology from Fotech, a bp Launchpad company, turns fibre optic cables along a border or perimeter into an entire, continuous length of sensors, monitoring the asset at all times.

“The sheer distance of some borders and perimeters means it is impossible to achieve true round-the-clock monitoring of the perimeter length with physical patrols or CCTV. The solution of positioning cameras every few metres is not feasible from an economic point of view yet leaving gaps in coverage is an open invitation for threats and intrusions,” says Ken Crowe, Security Industry Sector Manager for Fotech.

Detecting what happened, where and when

LiveDETECT uses Distributed Acoustic Sensing (DAS) technology, which sends thousands of pulses of light along fibre optic cables every second and monitors the pattern of light reflected back. The fibre optic cable picks up any acoustic or vibrational energy, which changes the light pattern that is reflected back to the hardware, Helios DAS, indicating a disturbance of some kind. Thanks to advanced algorithms and processing techniques, Helios DAS analyses these changes to identify and to categorise the disturbance event, such as walking near or interfering with a boundary, placing a ladder on a fence, or digging near a perimeter.

Each type of disturbance has its own signature, and the technology can tell an operator in real-time, what happened, exactly where it happened and when it happened. More importantly, it can also filter out background noise, adapting its response for high-risk or low-risk zones along the perimeter.

“If a perimeter is near a frequently-used track for runners, we can ensure that the normal activity doesn’t set off alarms. However, a personnel signature at 3am or one that stops near the fence perimeter, would be viewed as unusual. Any deviations from a normal pattern of behaviour can be programmed and an alert raised,” says Crowe.

If a security breech is detected and there is an attempted intrusion, the system alerts the Alarm Management Server and security personnel so they can take the most appropriate action. There are three levels of alert: green, amber and red. Red is the highest alert level, usually when someone or something could imminently breach the inside of the perimeter.

LiveDETECT should be part of a foundational security strategy. It is easily integrated into existing security systems, working in conjunction with cameras, sentry posts and unmanned aerial vehicles (UAVs) also known as drones, to provide situational awareness and to enhance overall protection.

“What LiveDETECT delivers is a perimeter with no security gaps. This increases the efficacy and accuracy of identifying potential breeches, as well as boosting the speed of response through the real-time detection of incidents anywhere on the perimeter,” Crowe adds.

With an active intrusion alert, LiveDETECT can provide information on where cameras should be pointing. Alternatively, LiveDETECT can send GPS coordinates of the on-going disturbance to a UAV, which automatically launches itself to investigate more fully.

As fibre optic cables are typically buried in the ground, LiveDETECT is covert; intruders will be unaware of its existence. Furthermore, DAS is not affected by the weather - cameras would not be beneficial in a sandstorm or a snowstorm, whereas LiveDETECT can continue to operate reliably.

“LiveDETECT is a robust system into which we can build extra safe-guards. The fibre optics can be configured in a dual loop and run in parallel to provide redundancy, and maintain coverage if a sensing cable is maliciously or accidentally cut” Crowe says.

The monitoring system software can also be mirrored to a secondary site, so alerts are recorded in two location, ensuring the responsibility does not lie with one person.

Security for the future

During the last decade, technological advances have helped increase the scope of perimeter security systems. Perimeter security systems have historically been used to detect and to deter intrusions in military facilities and critical infrastructure. Today, they are being adopted in commercial and transportation sites as well as residential gated communities in high-risk countries.

Crowe concludes, “LiveDETECT’s ability to provide continuous monitoring of an entire perimeter and to raise alerts in real-time, gives security teams the comprehensive overview they need to manage their operations and respond to threats effectively.” 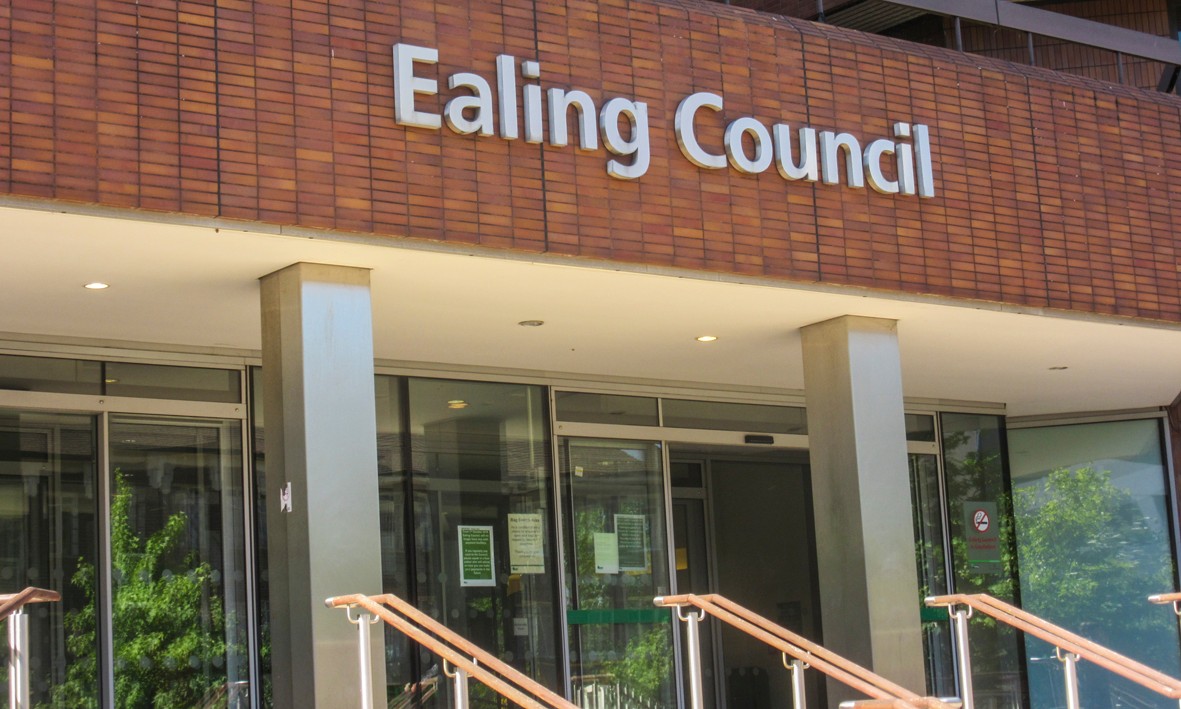 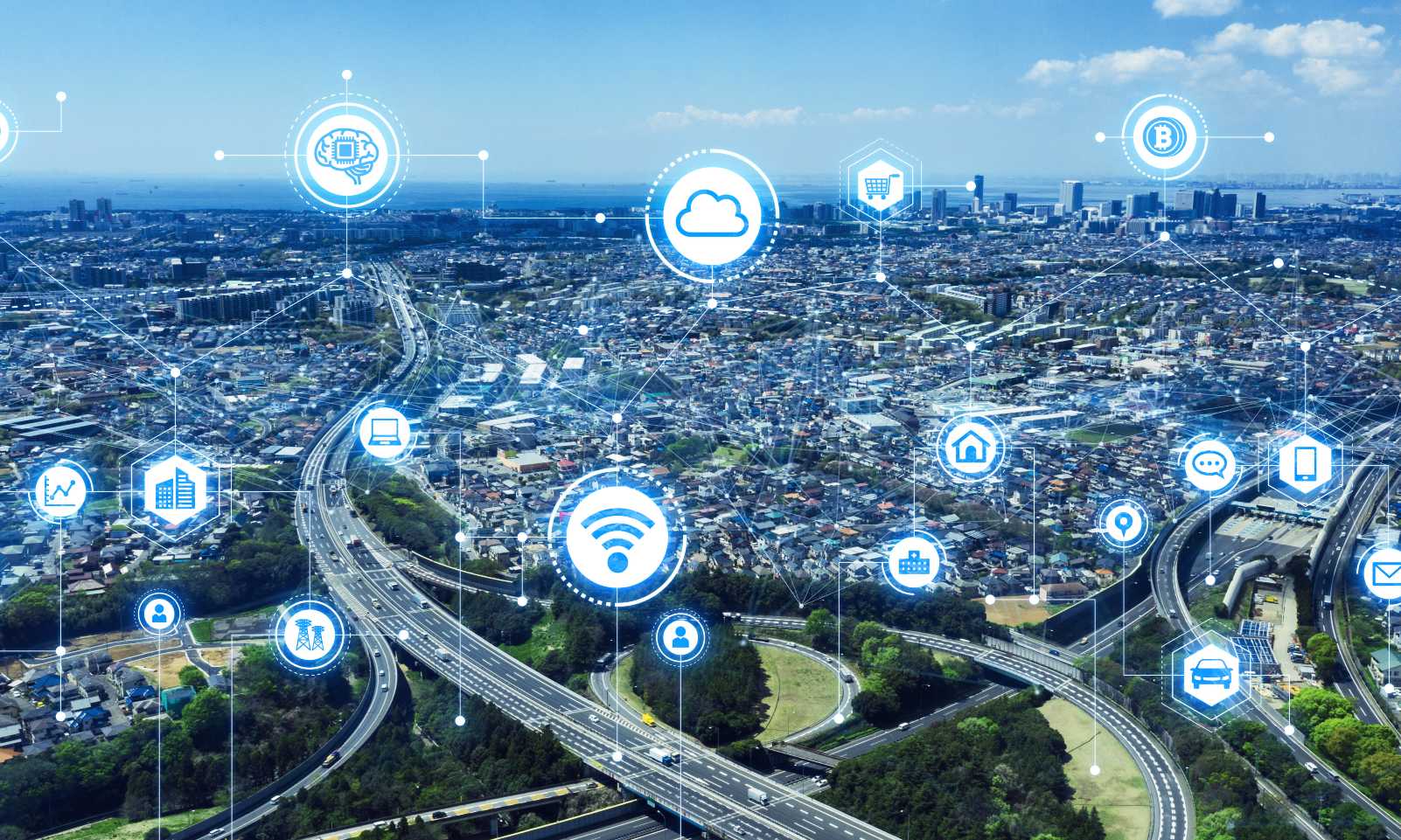 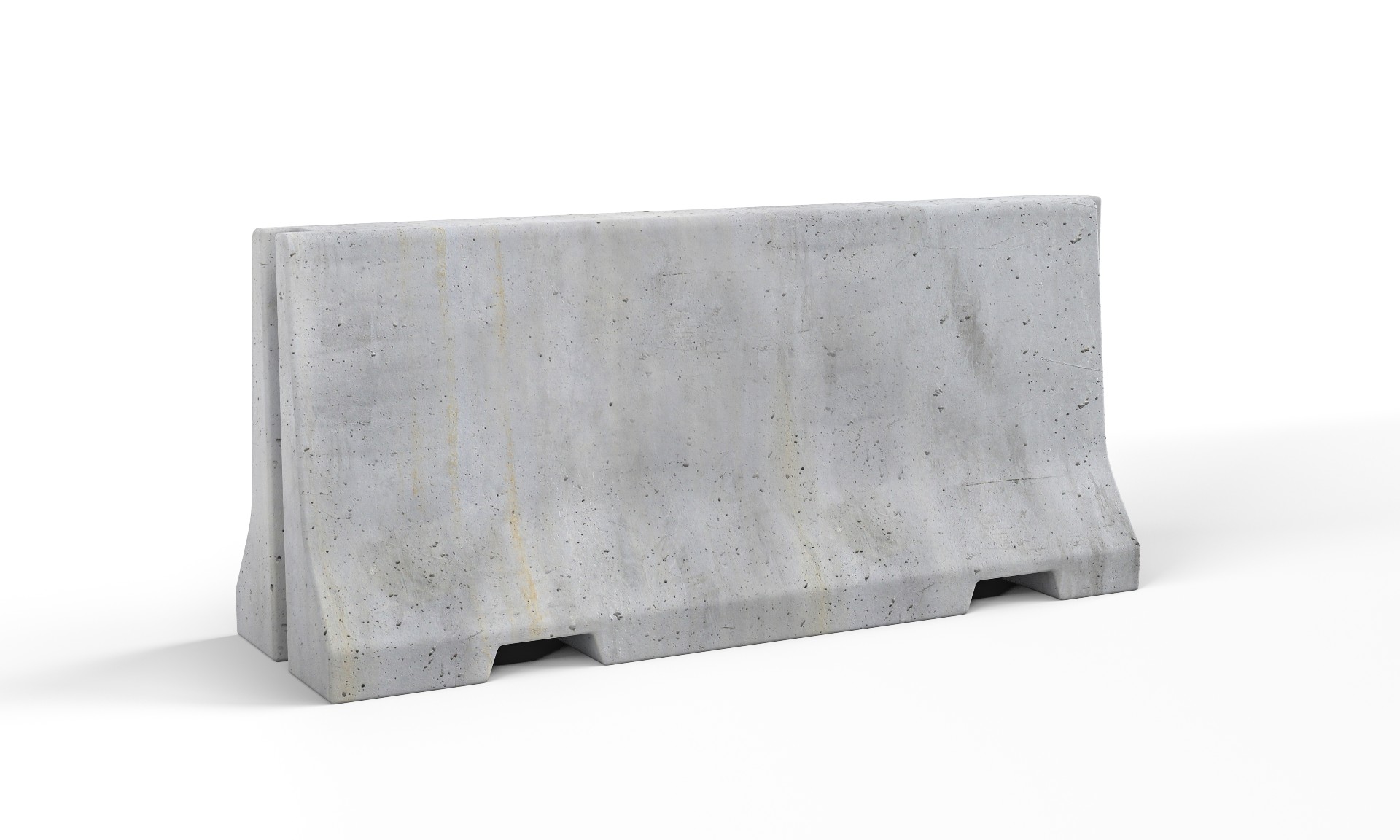