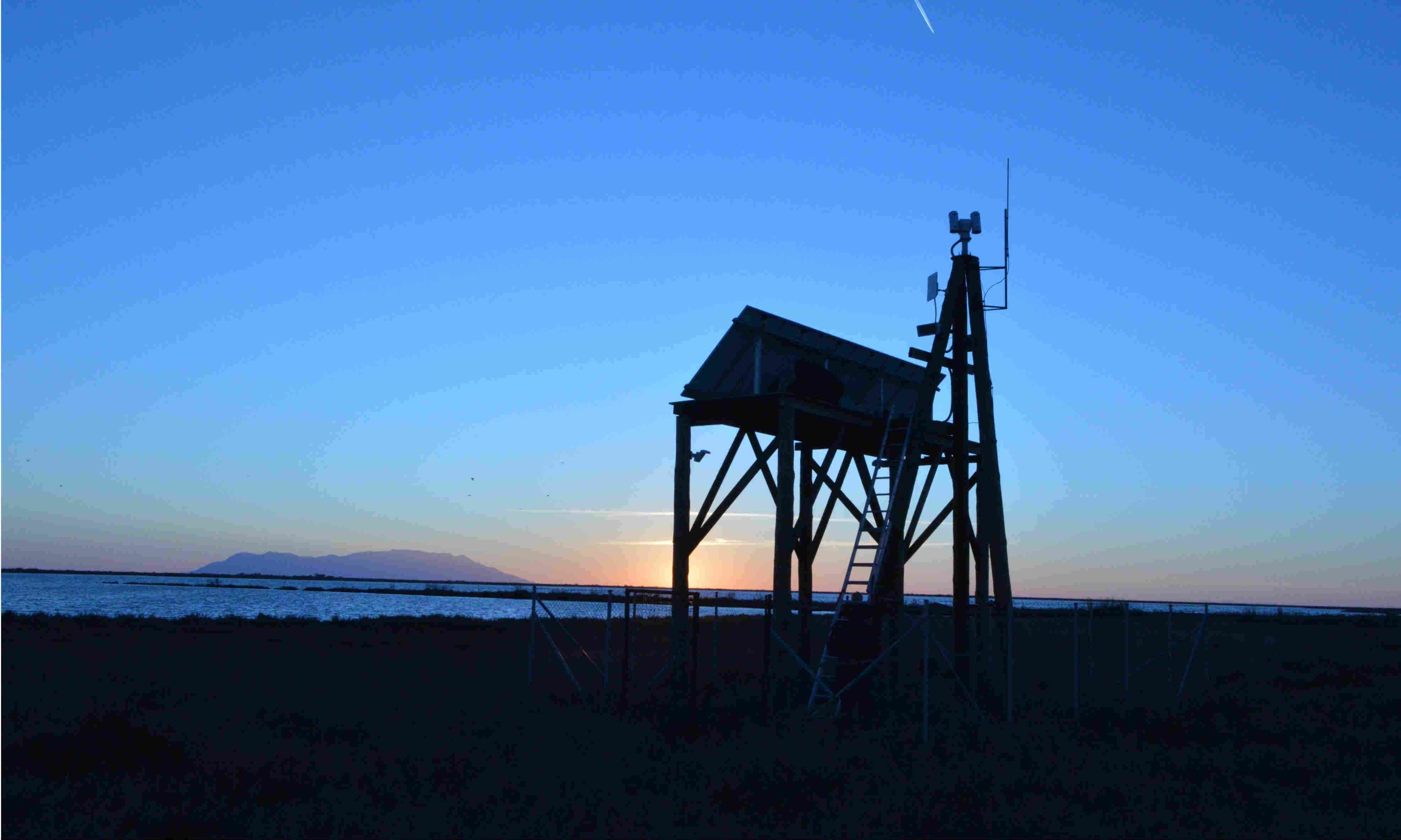 The Lesser White-fronted Goose (LWFG) is the most endangered waterbird in Europe. The greatest concern surrounds the Fennoscandian population, a subgroup within the LWFG population. In the beginning of the twentieth century, there were more than 10,000 Fennoscandian Lesser-White fronts. By 2011, there were only 15-20 breeding pairs.

Illegal hunting, accidental shooting, disturbance, habitat loss and habitat degradation are just some of the threats that have severely affected the LWFG population. To prevent the species from becoming extinct, the Hellenic Ornithological Society/ BirdLife Greece launched the Lesser White-fronted Goose initiative, which is formally known as “Safeguarding the Lesser White-fronted Goose Fennoscandian population in key wintering and staging sites within the European flyway”.

The endeavor, financed and spearheaded by the European Union’s LIFE + Nature program, focused on reducing mortality rates for the Fennoscandian LWFG population at key wintering and staging sites in Greece. From September 2011 to April 2017, LIFE enacted a series of conservation actions, including implementing a state-of-the-art security system to deter wildlife crime, which was a significant milestone.

"It is the first time that an outdoor wildlife surveillance system supported by ground patrolling unit operates in Europe, which allows immediate action on wildlife crime,” according to BirdLife Greece in a statement in its recent publication on the LWFG project.

To obtain an advanced intrusion detection system for the video component of its security solution, LIFE turned to FLIR Systems. FLIR provided its PT-Series cameras, which provide advanced dual-sensor technology. The PT-Series combines a cooled or uncooled 640x480 resolution thermal sensor, a 1080p high-definition          visible-light imaging sensor, and a high speed, precision pan/tilt system for perimeter surveillance and tracking. The thermal sensor enables 24/7 monitoring and accurate detection in total darkness, light rain and smoke. The visible light sensor allows security operators to get a visual of the target for identification and verification. This dynamic technology duo provides unparalleled situational awareness of the area and allows staff to respond to any threat before it reaches the perimeter of the protected area.

Project Manager Manolia Vougioukalou. “The high temperature difference between the environment and the ‘warm’ targets, such as a human, car and/or animal, allowed immediate and accurate detection as well as assessment of potential threats to the Lesser White-fronted Geese and other wildlife.”

FLIR’s cameras were part of the Remote Unit of the project’s Smart Patrol System (SPS).

In addition to the Remote Unit, the SPS had a Control Center that managed the operation of the Remote Units and directed the vehicle patrol Mobile Unit to any incident location using satellite maps.

The Smart Patrol System (SPS) was implemented at two important feeding and roosting LWFG habitats in Northern Greece. As a result of implementing the SPS, there were just a small number of incidents that occurred in the Fennoscandian LWFG population’s wintering areas from 2011-2017. The presence of surveillance system deterred hunters from the region and allowed for target checks of passing vehicles in the area, which lowered patrol costs and mobile unit operation in adverse weather. The security technology improved efficiency for documenting incidents as they were automatically logged in the system. The SPS increased safety for patrols due to expanded situational awareness through GPS tracking and mapping. The security system also identified other notable activities beyond illegal shooting such as a fire outbreak, a boat theft, illegal fishing, tourists who were too close to sensitive areas, and the presence of other endangered animals.

All in all, utilizing a security solution with advanced thermal and visible light sensors for wildlife crime detection and deterrence was innovative and effective. As of January 2018, there were 101 LWFG individuals observed at Kerkini Lake in Greece.

For more information about thermal imaging cameras or about this application, please visit: www.flir.com/security