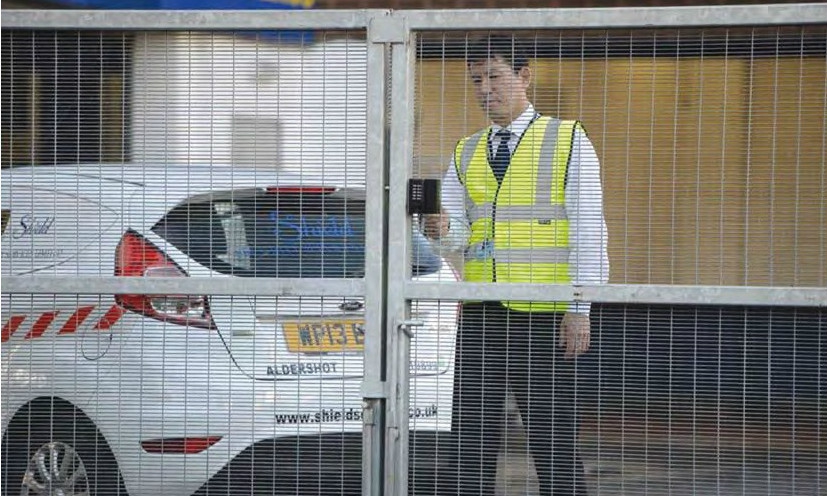 Justin Bentley, Chief Executive Officer of the International Professional Security Association (IPSA), reflects on the current status of aspects of the security industry.

As I am writing this, I am simultaneously monitoring the results of the general election, which by the time that this article is published will probably be old news. I hope that the Conservative majority will be good for the industry, having seen the result of the previous coalition lead to delay after delay in the promised introduction of security business licensing, mainly due to political infighting between various Government departments.

You will have gathered that I am in favour of business licensing, or at least in favour of what was originally proposed, as over the last four years the content has been diluted further and further in an attempt to get some form of legislation in place. The blueprint first published by the Security Industry Authority detailed a requirement for companies to comply with industry standards, evidenced by an annual inspection. This was in my opinion a vital minimum line for the industry, as it would have meant that all security companies would have proper mechanisms for supporting the frontline security staff. It would also have removed the inequality where companies with proper support structures would not be competing against businesses operated from a car boot by individuals with a mobile phone and limited ability to provide the back-up that is vital to the lone security officer. The result of this would be more realistic pricing structures, which then could allow more investment spent on security officers, leading to better trained, higher calibre security professionals. 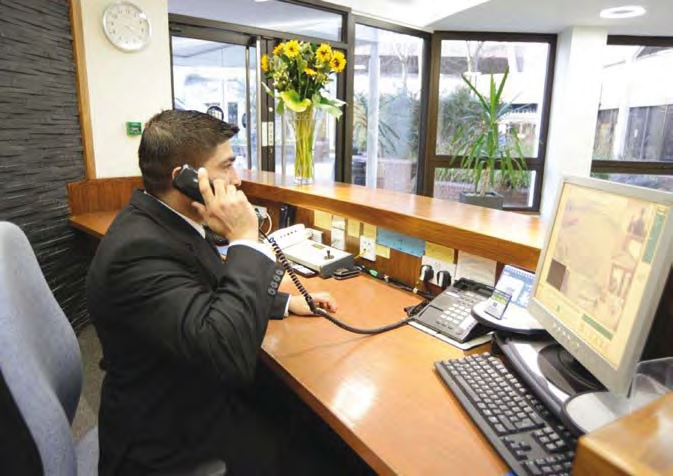 It wasn’t just the quality assessment aspect that was reduced by the politicians. Another key part of the original blueprint was the transformation of the licensing of individuals, which had completely disappeared by the most recent legislative proposals. Whilst a lot of people focussed on the rebranding from “licensing” to “registration”, it was the underlying details such as a reduced cost partially due to annual payments that would have helped individual security officers.

So, my aim is not just to get the new Government to fulfil its numerous promises to introduce business licensing for security companies, but to ensure that it is the full version which was designed to improve the industry as opposed to some watered down coalition version!

Training is also still an issue. It was not a surprise to many people in the security industry when the BBC aired an edition of their Inside Out programme showing a couple of training centres which were submitting fraudulent examination papers, where the “students” received help with the answers and in some cases had not even had to attend any training. Rumours have been rife around the industry of such fraudulent practices since the commencement of licensing, though few cases have been backed up with this level of evidence. 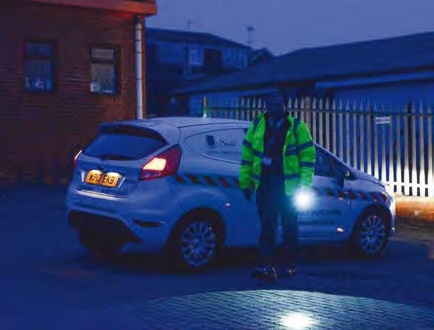 I remember at the introduction of licensing, in the days when I was a Director of a security guarding company, having to take the examination for the conflict management unit (despite being qualified to train others in conflict management, which was a separate idiosyncrasy of the system) with a fellow Director of my company invigilating and thinking that less scrupulous companies could abuse similar situations by allowing cheating, as the invigilator has a vested interest in the outcome of the examination. Since then, and especially in my current role leading an industry membership body, I have expressed on a number of occasions a personal view that security examinations should take place at independent venues such as local colleges.

With a multitude of levels above the training establishments, i.e. the various awarding bodies, the Office of Qualifications and Examinations Regulation (Ofqual), the Security Industry Authority (SIA), and ultimately the Government, there is plenty of opportunity for passing the buck for the responsibility for both investigating and preventing malpractice. It may even be added to the long list of proposed changes linked to the eventual introduction of security business licensing. Unfortunately, any changes are likely to lead to higher operating costs, which in turn will be reflected in certification fees and hence borne by either the individual security officers or their employers.

Whilst the awarding bodies, etc. need to evaluate whether their policing of the system is sufficient, there is also an element of responsibility with a segment of the security companies and their clients. There is obviously a market for taking on licensed individuals who have avoided training and proving competence, otherwise word would spread that there was no point in paying for training qualifications unless they had been earned. I am referring to the security companies who have no interest in quality and to whom a security officer is simply a commodity to provide to a client, this chain is followed by the equally guilty clients, who simply seek the presence of an individual on site and normally are more interested in minimising the cost. When security companies and their clients are happy for security officers to receive minimum wage, is it any surprise that they are equally not bothered if the security officers also receive minimal training? 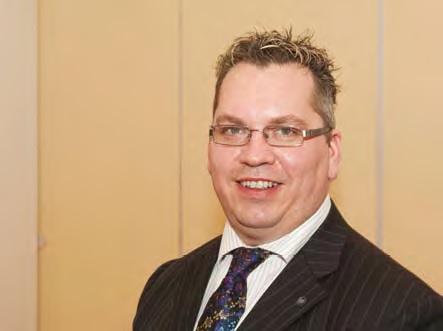 As the industry awaits the outcome of investigations by all the parties involved, we wonder what changes, if any, are likely to be introduced. I have already stated my preference for independent examination venues, one of the industry awarding bodies has published a white paper calling for trainers in the security industry to be licensed – a measure which would address both the issue of trainer sector competence and prevent the opportunity for repeated malpractice by the same trainer, other awarding bodies are being quiet on the subject – is this a case of burying their heads in the sand? Industry forums indicate that many of the actual trainers would like to see reforms and indicates the passion that the majority of trainers have for providing quality training. Hopefully any changes that are introduced will lead to an increased reliability and assurance that a licensed security officer also equates to a trained individual.