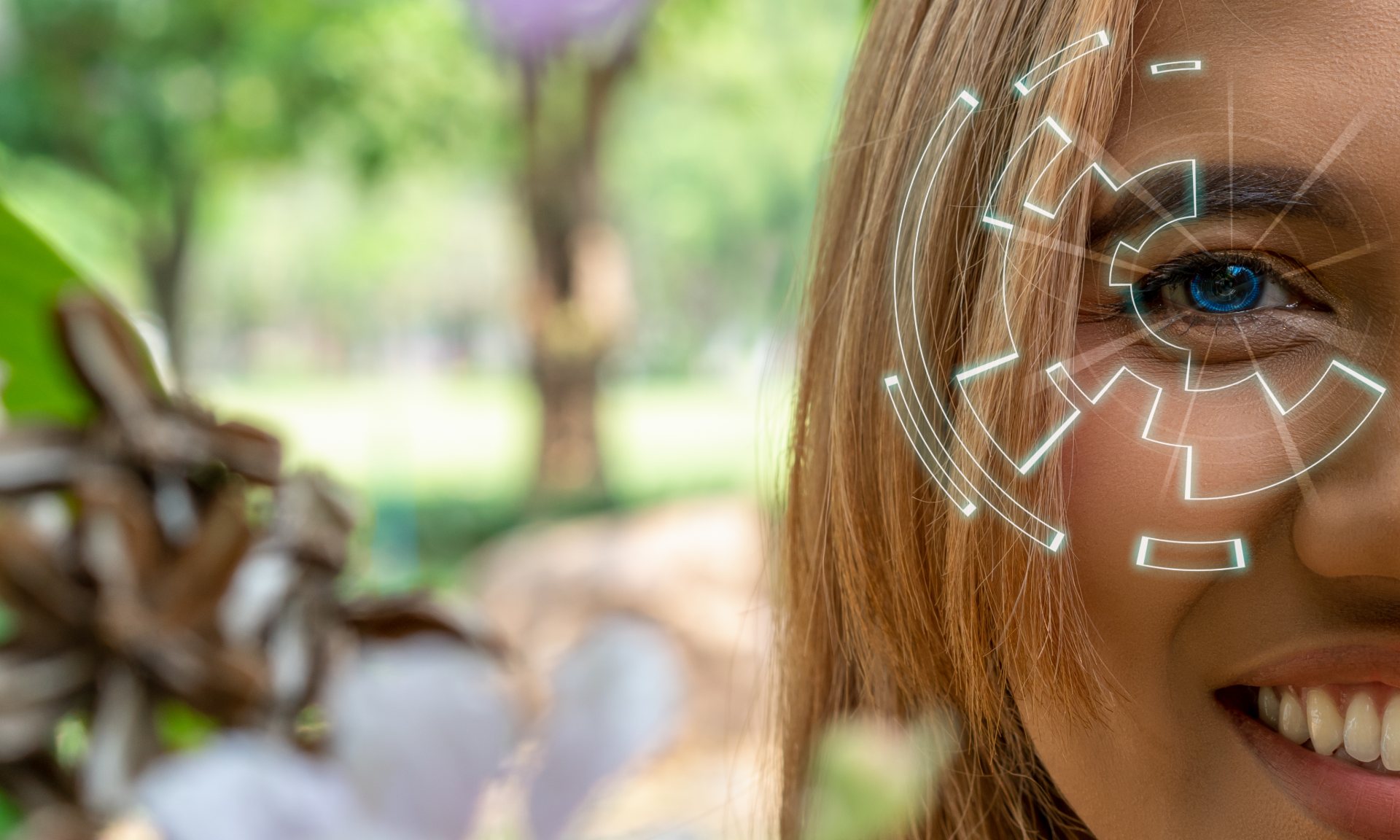 Biometrics are changing the way higher education campuses handle a variety of tasks, from securing buildings to making bookstore purchases. The results are increased convenience, lower costs and greater satisfaction among all campus stakeholders.

But let’s first take a look at what biometrics are replacing. For decades, colleges and universities secured doors with mechanical locks and keys. Although they create an effective barrier, they have major flaws. Keys can be lost or stolen. They can be copied again and again. It is even possible to take a photograph of a high-security key on a police officer’s belt to produce a perfect copy using a 3-D printer. Once a lock’s security has been compromised, it must be rekeyed in an expensive and time-intensive process. And then new keys must be cut and distributed.

Key management can be a nightmare on a large campus with thousands of doors. Multiply that by tens of thousands of keys in the hands of students, faculty and staff and the margin for error grows exponentially.

Within the last decade, campus administrators began trumpeting a one-card system. That uses plastic cards to replace keys and much more. The same cards that opened students’ dorm rooms could also be used to purchase food in the campus commons, complete cashless bookstore transactions and gain access to the recreation center. Of course, that required replacing locks with card readers.

However, like keys any card may be borrowed, lost or stolen. It’s much easier to replace a card than it is to cut new keys and rekey locks. However, administrators looking for a higher level of security add a second identifier – a biometric– as part of the access control system.

The cost of cards – the plastic blanks, printers, ink – can add up quickly. The so-called “smart” cards include computer chips that make them up to five times more expensive than traditional proximity cards used on many campuses. Also, think of the costs to a university using any card-based system. Each year, administrators must create and issue thousands of new cards to incoming students and new employees.

A newer technology replaces smart cards with smartphone-based credentials. Students (also staff and administrators) open an app to gain the benefits of a smart card. There are several upsides to this technology. The costs of purchasing and printing new cards are eliminated. Most people will not lend their phones, loaded with personal information, even to friends. And smartphones are protected by a biometric or PIN, adding a valuable security layer. The downsides? Not everyone owns a smartphone – recent studies show about 80% of U.K. adults carry one. Mobile credentials don’t work if the phone battery is drained. The cost of maintaining separate access systems for the outliers would be very expensive. And current card readers would require at least the addition of Bluetooth technology to work with the smartphone credentials.

Now, back to biometrics. A biometric is a measurement of one of a person’s many physical characteristics. The leading technologies include iris, facial and fingerprint recognition. Let’s take a look at how large campuses are using an iris-based system.

Students typically enroll in the system during their initial orientation sessions. It takes only seconds to take what amounts to a picture of both irises. The images are compressed into a small digital template that will be stored on a campus computer. These encrypted templates cannot be re-engineered or reconstituted to produce a visual image. There is no way a hacker could steal iris patterns.

This system does require specialized iris readers, but students get all the benefits of a smart card. Within a second, students can enter their dorm rooms, pay for lunch in the commons, purchase a new computer cable in the bookstore, access the recreation center and so much more. There is no need to carry a card or remember a PIN.

When a student approaches an iris reader in common areas, proximity sensors activate the scanning equipment.  Mirror-assisted alignment and audio auto-positioning prompts assist students or staff unfamiliar with using the system. An iris-based recognition system is also contactless, posing no risk of passing germs and viruses.

Faculty can enter classrooms and offices. Administrators can access critical locations such as a campus data center. Since a person’s iris can’t be lost, stolen or borrowed, there is no doubt about the identity of the person requesting authentication. Every iris has a unique pattern, including those of identical twins, and those patterns remain unchanged from birth.

A system’s speed is important on a fast-moving higher education campus. An iris system is as fast or faster than other biometric methods. Iris-based systems also provide unmatched accuracy with a false acceptance rate of 1 in 1.2 million events. Other leading technologies may return templates representing “possible” matches — requiring a delay for human interpretation and less accuracy.

Iris-based system are ideal for a college or university campus. Students can wear glasses or corrective lenses without compromising system accuracy. Safety goggles worn in a laboratory are not a problem.

Iris recognition systems provide access control that goes far beyond dormitory room doors. The systems are being used to bridge the gap between physical and logical security. For example, a student or campus staff member working in a data center or an experimental laboratory may access a room using an iris reader. Once inside, another reader integrated with software on workstations ensure only an authorized person may access that computer and its data.

Lightweight, portable platforms for biometric enrollment and authentication are being used by campus police or security teams. These devices enable officers to verify the identity of students indoors or out virtually anywhere on campus. The units communicate with the campus computer network via Wi-Fi, 4G LTE and other protocols.

Time and attendance is another compelling use of iris-based recognition systems. Iris readers integrate with existing time and attendance applications or customized apps to note when student workers and other part-time or permanent staff check in and out for each shift. Hours are reported directly to the campus’ payroll software.

Another best-selling point of an iris system is its readers easily integrate with virtually any other campus system such as proximity or one-card solutions. That enables administrators to migrate to an iris-based system as time and budgets permit.

Why iris recognition technology? Facial systems may be impacted by the viewing angle, lighting, changing hairstyles, glasses, makeup and even facial expressions. Additionally, the technology has come under attack by civil libertarians for its ability to identify people in virtually any public setting without the subjects knowledge or approval.

Fingerprint technology may be affected by injuries such as finger wounds and burns . Gloves can’t be worn during an authentication process. And unlike iris and facial recognition, fingerprint systems involve contact with a reader – potentially spreading communicable diseases.

Overall, biometric systems can improve the security and convenience of any campus. A fully implemented system removed the dangers associated with borrowed, lost or stolen access control cards.

Finally, here’s a benefit that may lead to more students on campus. Biometric systems, particularly iris-based, put a “wow” factor on display when parents join their children on campus visits. It’s indicative of a campus that puts a premium on technology. These solutions are no longer the stuff of spy movies or only for use at secret government facilities. They are being used daily on campuses throughout the U.K.