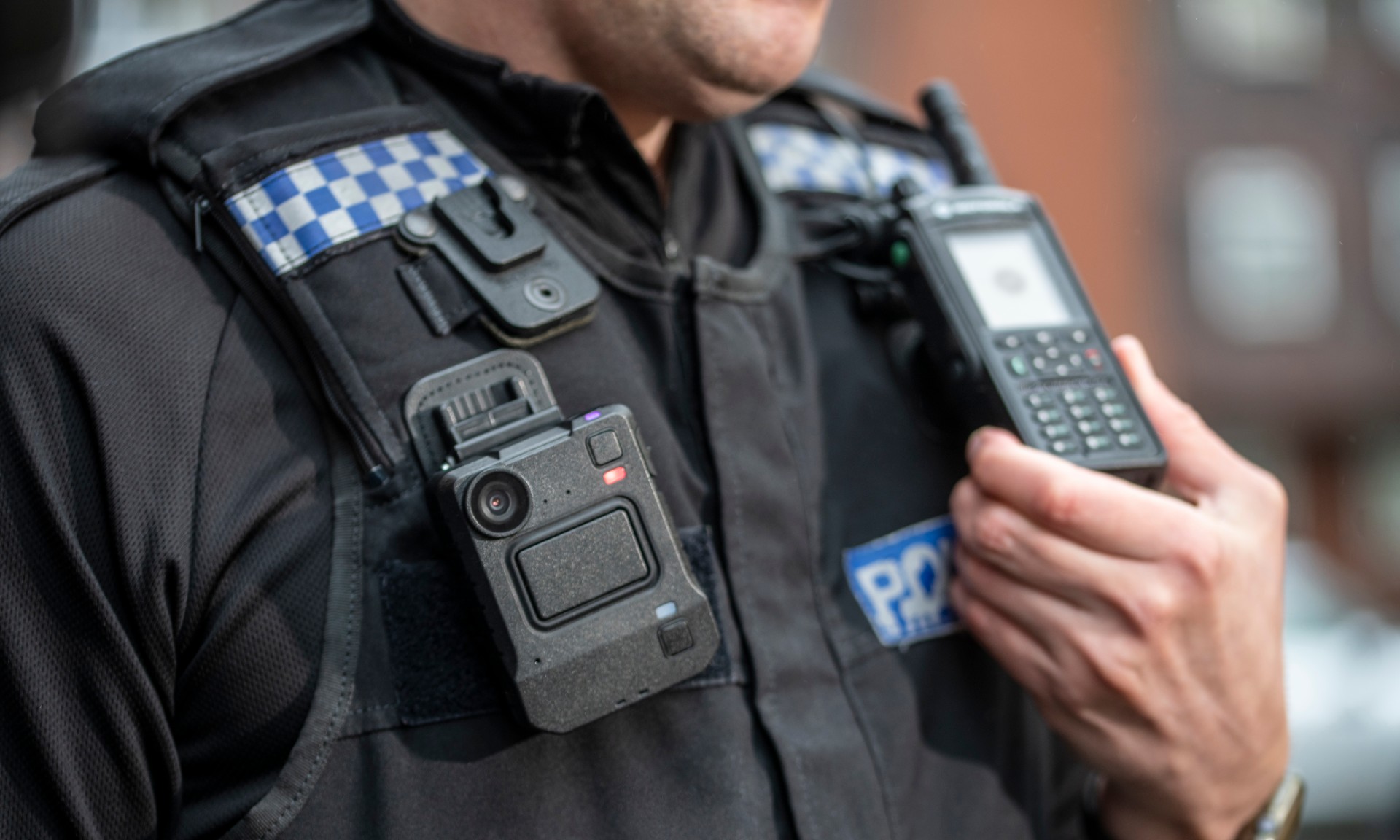 Urbanization is placing a huge strain on our emergency services and all public safety organisations, as keeping people secure is becoming increasingly demanding due to the complex environment we live in. Technology is playing a vital role in helping to address these complex security issues, with cutting-edge innovations now central to keeping citizens safe.

Motorola Solutions’ new critical ecosystem of technologies has been designed to utilise new technology to enhance security for all public facing security services, including our over-utilised emergency services. Motorola Solutions’ cutting-edge innovations will enable government and enterprise customers to overcome their most complex challenges, streamline their critical processes and prepare for tomorrow’s requirements.

Society, economy and public safety are undergoing a digital transformation. Motorola Solutions provide customers and public safety organizations with the right intelligence and solutions to help them enhance their operational efficiency.

The use of BWCs is revolutionising mission-critical operations around the globe, enhancing policing and public safety as well as commercial customers in retail and hospitality environments, as well as in hospitals, airports and train stations. BWCs are now built for a connected world and are being used by officers on the front-line to help prevent both criminal and anti-social behaviour when out on patrol. Additionally, the captured footage not only provides greater transparency of interactions with the public, but also significantly increases early guilty pleas and saves officers valuable time as they often do not need to attend court.

BWCs have been proven to help improve the safety of those in public facing roles, whilst producing compelling legal evidence when needed. BWC’s can provide two-fold protection to staff – firstly, members of the public naturally change and moderate their behaviour for the better when they realise they are being, or may be, recorded – but importantly those cameras can then be used, when needed, to alert colleagues to an incident, to obtain evidential quality footage to secure convictions, or to uphold the account of staff in the event of a complaint or incident.

In recent years the developments in BWCs have been extensive, ranging from HD recording capabilities to dual band live Wi-Fi streaming of incidents allowing for faster decision making. With the launch of our new VB-400 this has moved on again, with BWCs now having hands-free activation meaning incidents can be recorded, for example when weapons are drawn or when a car door is opened. Easy device location, when integrated with Tactical VideoManager, also means that the management of BWCs across large fleets is now greatly simplified. The new GPS capabilities is particularly important for policing, as it enables the control room to monitor live situations with the help of real-time footage, and if then the situation escalates it can make an informed decision, for example to call for back-up.

Research has shown that the use of BWCs:

CCTV has long been relied upon for on-site security and is utilised to keep surveillance and monitoring at any location. However, limitations do exist as static CCTV cameras can only monitor a limited area, often without audio. One of the most important recent innovations in this market has been the ability to integrate existing CCTV Video Management Systems (VMS) with wearable BWCs, enabling organisations to unify a site’s security and monitoring system, and create mobile and first-person viewpoints to add contextual detail to footage.

Software, such as Edesix’s newly launched ONStream, integrates Body Worn Camera surveillance with existing Video Management Systems for fixed IP camera networks. This enables ONVIF compliant VMSs to be compatible with body cameras, streamlining live footage and audio of incidents as they unfold, for users to review in real time, or after the event. Cameras integrate seamlessly with leading CCTV VMSs, meaning captured footage can be instantly shared and viewed by security staff.

Fixed security cameras connected to a VMS are a powerful tool for monitoring and securing many different environments, from retail floors to distribution centres. With BWCs which are worn on the uniform, staff need only press a button on the lightweight camera to activate recording, which in turn can send a live feed of the situation back to a centrally based control room, where the footage can be viewed and listened to by security staff, and action taken.

ANPR technology is used to help detect, deter and disrupt criminality. As a vehicle passes an ANPR camera, its registration number is read and instantly checked against database records of vehicles of interest. Police officers, and now Civil Enforcement Officers (CEOs), can intercept and stop a vehicle, check it for evidence and then take the necessary action.The use of ANPR in this way has proved to be important in the detection of many offences, including locating stolen vehicles, tackling uninsured vehicle use and solving cases of terrorism, major and organised crime.

ANPR technology involves infrared cameras, which can be stationary, like CCTV, or mobile, like BWCs, that photograph number plates; timestamp the images with the date, time and location coordinates; and store the information in searchable databases for use by authorised agencies. This can create a bank of information regarding the locations and movements of vehicles of interest throughout a country.

Using BWCs to protect users and capture footage whilst using ANPR for data-driven intelligence is a powerful combination. For example, ANPR could provide the whereabouts of a vehicle of interest for the Police. Police officers can then investigate the vehicle whilst wearing BWCs, their findings instantly shared with a HQ with a live view from the officer’s viewpoint to provide further information and evidence. Using ANPR to track vehicles of interest and having officers equipped with BWCs to follow up means there is a continuous intelligence stream created by these two forms of video technology. ANPR finds the target whilst BWCs record the interaction once it’s found. This interaction creates more incoming intelligence for authorities, protects officers on duty and provides an audit trail of information from the vehicle of interest to court-ready footage taken by BWCs.

Founded in 2002, and headquartered in Edinburgh, Edesix is a global market leader in the production and provision of Body Worn Camera (BWC) solutions. BWCs have been proven to help improve the safety of those in public facing roles, whilst producing compelling legal evidence when needed. Edesix currently supplies key markets across the globe, through direct sales and international partners, to geographies including the UK, Europe, USA, Canada, the Middle East and Australasia.

Edesix designs, develops and manufactures its hardware and software entirely in the UK. The company provides body worn camera solutions to sectors across the globe, including police and criminal justice; parking and civil enforcement; emergency services; lone workers and field agents; security companies and custodial services.

The company was acquired by Vigilant Solutions, a subsidiary of VaaS International Holdings, in October last year for an undisclosed sum. VaaS is a leading global provider of data and image analytics for vehicle location. At the beginning of 2019 VaaS was then bought by tech-giant Motorola Solutions for $445 million.