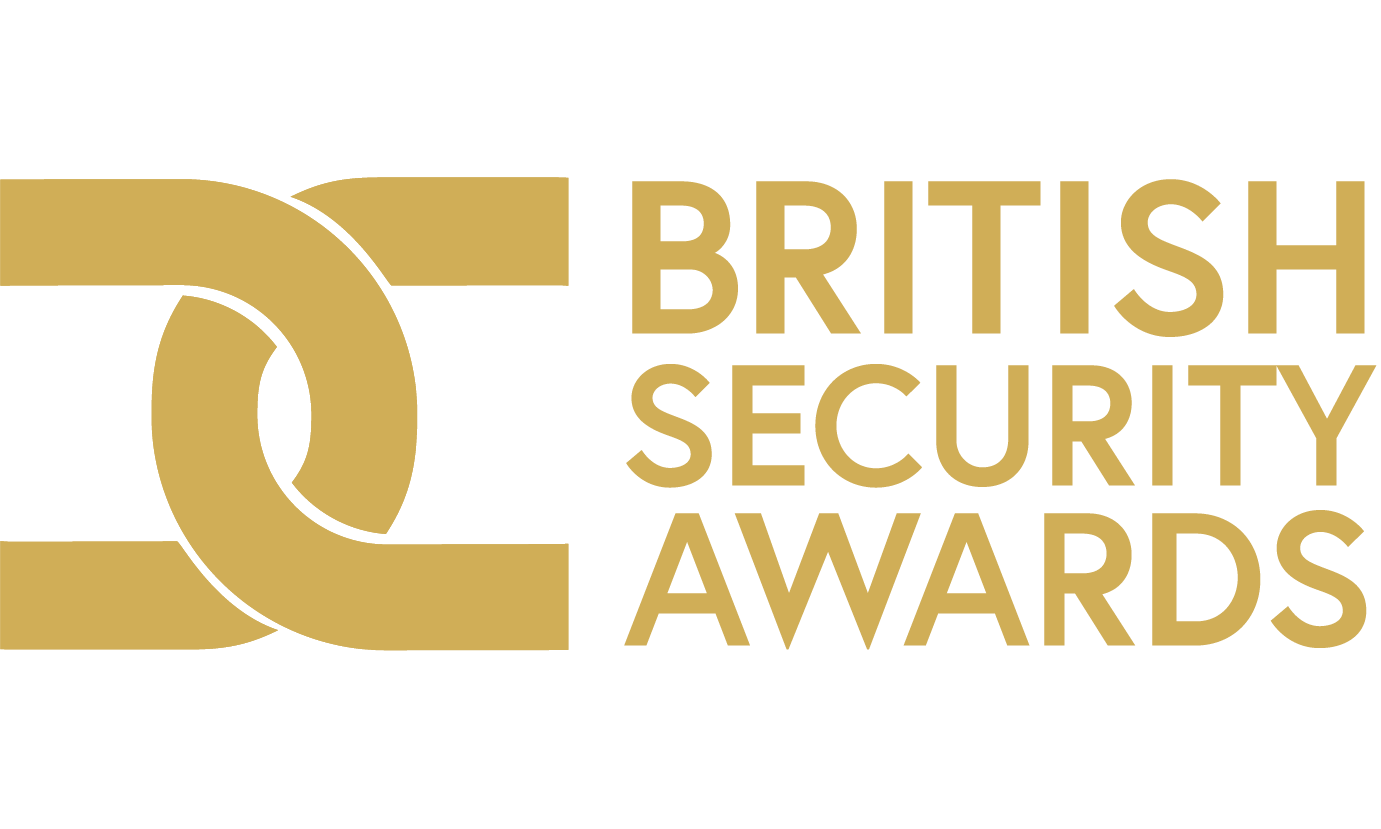 Security personnel regional winners will be put forward to this year’s BSA Online 2020 awards ceremony, to be held virtually due to the Coronavirus pandemic.

Celebrating excellence in the security industry, the British Security Awards demonstrates the outstanding work of the UK’s industry personnel, both on a regional and national scale. The winners reflect those who have gone above and beyond their everyday call of duty.

Sponsored by Camberford Underwriting, the security personnel categories have served to recognise the talent, dedication, skills, and bravery within the industry for over two decades. Each year the BSIA is inundated with some truly inspiring entries and the numbers remain high for 2020 despite the effects of COVID19. This year’s regional winners have exhibited some truly outstanding acts of bravery, customer service, teamwork and forward thinking from across the United Kingdom representing a broad spectrum of BSIA members and their clients.

Mike Reddington, Chief Executive, BSIA said: “Although the world is presently facing difficult times, we should not forget to celebrate the excellence demonstrated within our industry. The industry’s activities are to keep both the public and property safe and together we are the voice of the professional security industry.

“Security personnel are, more often than we think, first on scene if an incident or emergency occurs and those operators show true quality and professionalism in their actions. This year’s winners are no exception and I would like to congratulate them all on their remarkable achievements.

“As always judging nominations is a tough task, especially as the quality levels are exceptionally high this year. Everyone who has entered should be immensely proud of their efforts and we wish the regional winners luck as they move forward to the national arena.”

The 2020 British Security Awards winners of the regional security personnel categories are:

Service to the Customer

Security Manager of the Year

For more information on the British Security Awards go to www.britishsecurityawards.co.uk