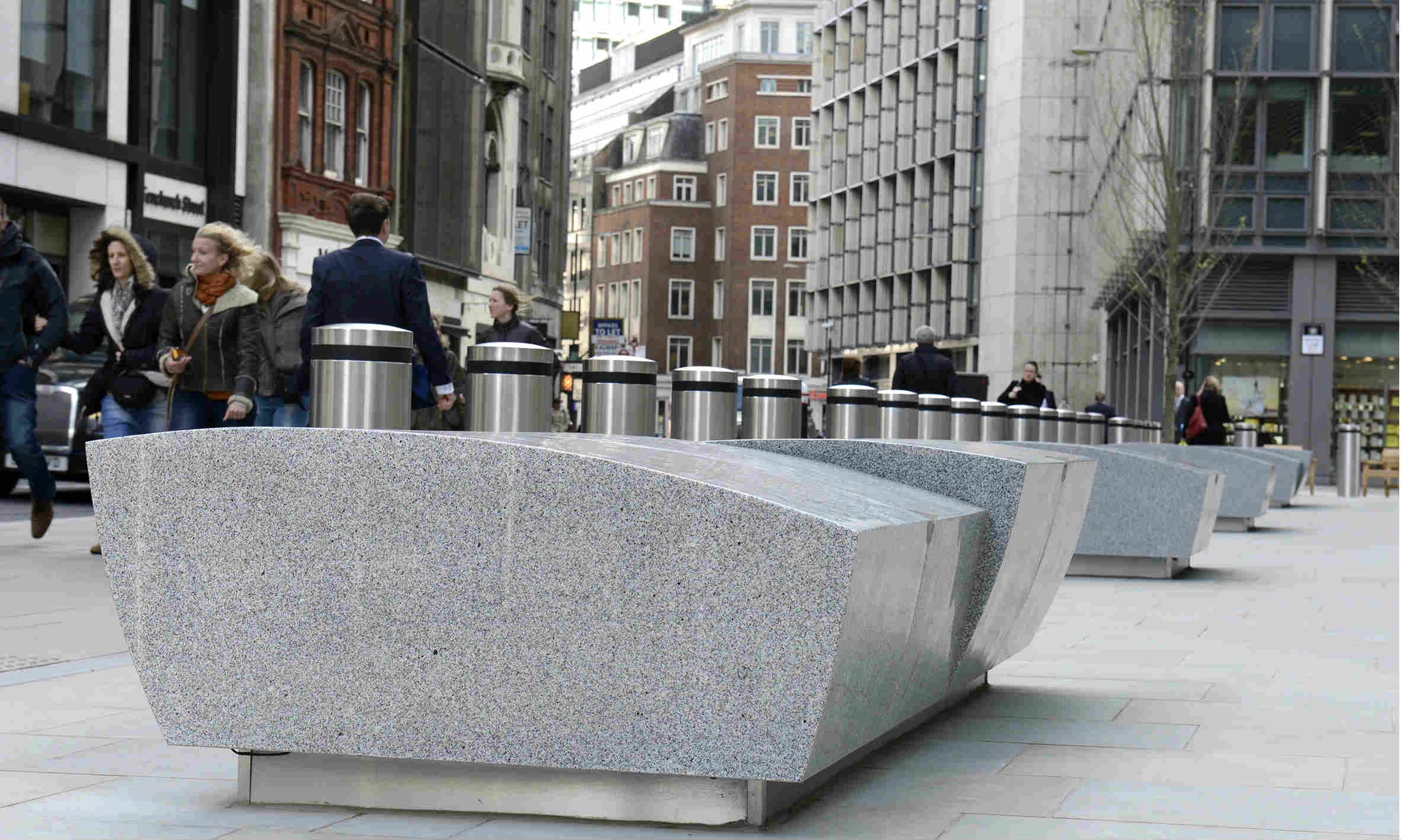 In the past four months, the UK has been hit by three separate terrorist attacks leading to a renewed focus on how security solutions can help to protect the public. Whilst the UK has faced a variety of terrorist threats, attacks across Europe in recent years have often been low-sophisticated attacks using household weapons and vehicles to cause casualties – as seen in the Westminster attack in March, and more recently, the London Bridge Attack of June. Here, James Kelly, Chief Executive of the British Security Industry Association, discusses the vital role that Hostile Vehicle Mitigation plays in protecting the public.

In March 2017, London stood still as news of a terrorist attack in Westminster emerged. The attack left four dead and injured fifty when the attacker mounted the pavement on Westminster Bridge, mowing down pedestrians before fatally stabbing a police officer. Just three months later, a further terrorist attack involving a vehicle occurred in London Bridge, killing eight people and injuring a further 48.

Both of these events occurred in open public spaces, which are more vulnerable to these types of threat. Discussing the incidents, Alan Meyrick, Senior Risk Analyst at G4S Risk Consultancy, explained that: “the main focus of such attacks are public open spaces and temporary events – such as markets, outdoor music events and festivals, sites that have limited permanent perimeter security and that are considered ‘soft targets’, thus increasing the likelihood of mass casualties.” He went on to add: “it may be that in the future, government offices, businesses, diplomatic embassies and Critical National Infrastructure are targeted, however, many of these sites already have robust Hostile Vehicle Mitigation in place to mitigate such an attack, suggesting that vehicle-borne terrorism will remain largely aimed at the public.”

According to the Centre for the Protection of National Infrastructure (CPNI), vehicle-borne threats can range from vandalism to sophisticated or aggressive attack by determined criminals or terrorists. The mobility and payload capacity of a vehicle offers a convenient delivery mechanism for a large explosive device, although the vehicle itself may be used as a weapon[1]. The relative ease of obtaining a vehicle to use in an attack is also an added factor to consider; it is now known that attacks such as the attack in Nice, or the attack in Westminster were carried out with vehicles hired from rental companies.

Preventing these attacks requires careful, well thought out planning of the necessary physical security barriers and the surrounding streetscape. “Hostile Vehicle Mitigation in various forms, is – and has been – the initial ‘go-to’ product to stop such attacks [as those in Nice, Berlin and London], as well as Vehicle Borne Improvised Explosive Devices (VBIED) attacks such as the Glasgow Airport attack in 2007,” comments Alan Meyrick. “HVM in different forms, including bollards, concrete planters, concrete benches and other physical architecture, are all used.”

The wider installation of protective bollards in areas of vulnerability around London was recommended by Lord Toby Harris in his independent review of London’s preparedness to respond to a major terrorist incident published in October 2016. He also recommended that local authorities explore the case for retractable bollards in certain areas.

Of course, if it is decided that Hostile Vehicle Mitigation is required, it is essential that careful thought is given to the security and operational requirements of the site. Considering these requirements at the earliest stage of the project design will help to reduce the need for expensive remedial action should the wrong products be selected[2].

The Department for Transport and the Centre for the Protection of National Infrastructure also advise that traffic calming measures can be deployed to limit hostile vehicle approach speed. Horizontal deflections such as chicanes, that are enforced to prevent circumnavigation, can help to prevent the effectiveness of a penetrative vehicle impact by reducing the approach speed. The use of vertical deflections such as road humps are not as effective as they provide only a negligible speed reduction against a determined attack.

“The primary issues to consider when procuring HVM will be around the cost of installation and suitability of the solution – thus, careful selection of the product is imperative. Remedial work post-installation is likely to be extremely costly. Concerns around existing infrastructure and utilities, existing hardware and hard landscaping, the proximity to points of egress or access, as well as integration with the existing streetscape and how it impacts pedestrians and vehicular movement are all key considerations” adds Meyrick. “This would all need careful assessment, potentially involving government agencies and discussions with a Counter Terrorism Security Advisor (CTSA) or a member of the Register of Security Engineers and Specialists (RSES) to ensure compliancy.”

There are a number of standards that provide a benchmark for HVM equipment and guidance for the installation of products. “The British Standard Institute’s PAS 68 [Impact Test Specifications for Vehicle Security Barrier Systems] is the most relevant for HVM. It has become the UK standard and the security industry benchmark for HVM equipment and against which any equipment should be tested in conjunction with PAS 69 [Guidance for the Selection, Installation and Use of Vehicle Security Barrier Systems], which provides product installation guidance.

As discussed above, preventing vehicle-borne attacks through Hostile Vehicle Mitigation requires careful planning and the consideration of a number of factors. This will require collaboration between a wide range of stakeholders to ensure that the solutions meet the varying security and operational requirements of the site. Where it is deemed necessary and proportionate to the level of threat a site faces, Hostile Vehicle Mitigation solutions can reduce the risk of these types of attack.

The BSIA has a wealth of experience and expertise held within its membership who are able to provide and guidance on all manner of counter-terror related security products and services. For more information about the BSIA, please visit: www.bsia.co.uk