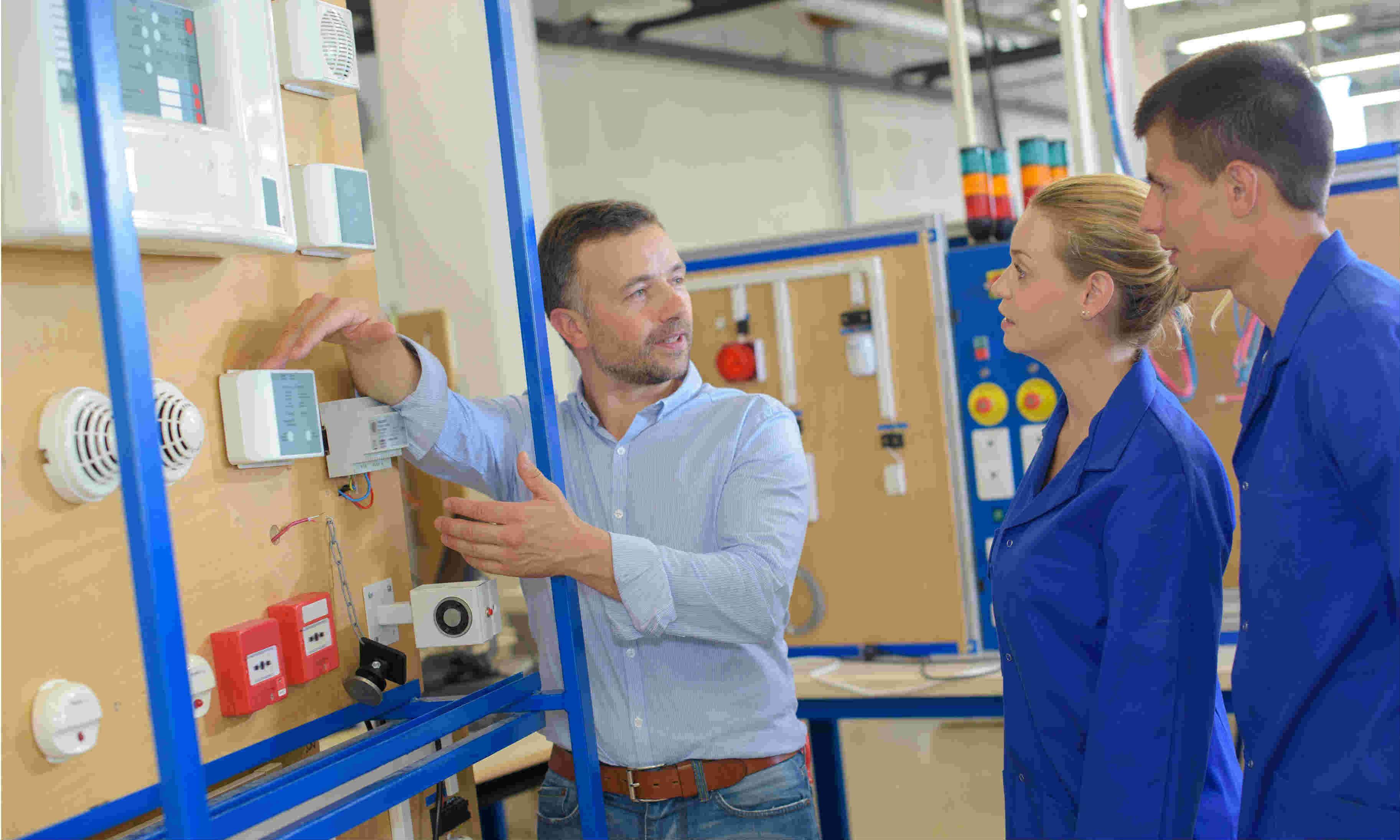 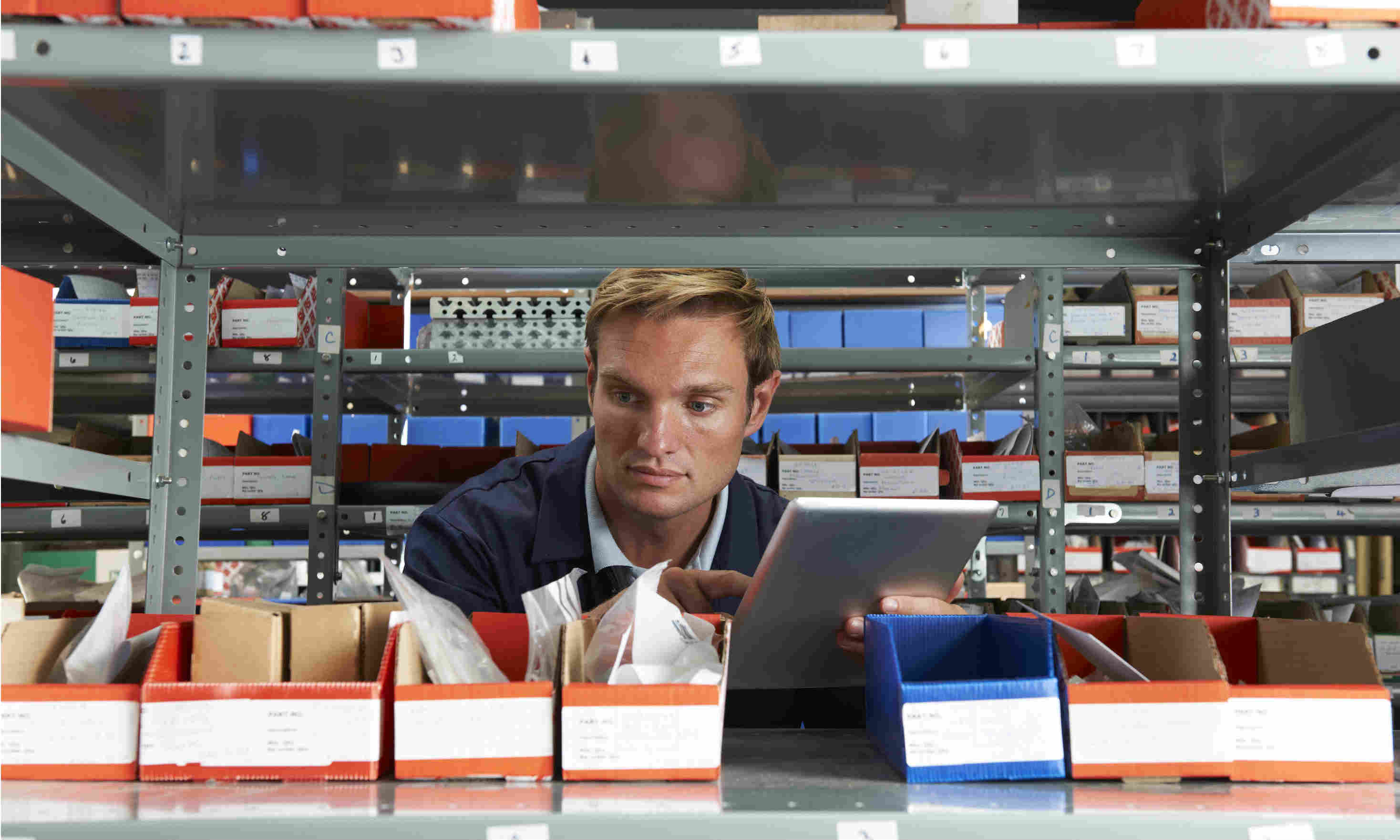 With over £1 billion gathering virtual dust in digital apprenticeship levy accounts, Peter Sherry, chief executive of Skills for Security, urges organisations to use their funds creatively.

6 April 2017 saw significant changes to the way apprenticeships in the UK are funded. One of the biggest changes is that organisations with a pay bill of over £3 million were required to pay an apprenticeship levy into a digital fund managed by the Education and Skills Funding Agency (ESFA).

The idea was a simple one – encourage employers to make apprenticeships a bigger part of their skills-acquisition process, by ensuring that they’d put money away for it. Once in the fund, businesses had two years in which to spend it.

One year on, in April 2018, the Open University published the troubling results of their analysis of the fund’s status ­in The Apprenticeship Levy: One Year On – that around £1.2 billion of funding was sitting unused. The Open University put in a freedom of information request and found that just £108 million of funds were withdrawn between April 2017 and February 2018. Perhaps more worryingly, 40% of business leaders reported treating the levy as a tax (which it isn’t) and that around 17% said they didn’t expect to recoup those funds. The figures were confirmed by the Department for Education and Skills.

Does this mean the changes have failed? It’s possible – but not likely. There aren’t too many businesses which would choose to let money slip through their fingers.

One theory is that organisations are simply treating the levy as a tax and are writing it off. This only really makes sense if we assume that those businesses don’t know how they can spend the money – and that is more likely at the heart of the problem.

In 2017, it wasn’t just that funding changed. Apprenticeships themselves received a fairly substantial overhaul which seems to have resulted in an ‘uptake lag’ while organisations get to grips with what those changes are. For example, apprentices can now be pretty much any age, not just school/college leavers. While this opens up terrific opportunities for organisations to reskill current, more senior, employees, it also enables them to fish in a wider resource pool. While we can understand that this kind of change, to name but one, can take time to embrace, the bigger challenge is how this is communicated to the outside world – an outside world where the perception of the apprentice is that of a young adult, taking on a trade skill. How do you create an induction message that resonates with a more mature audience and doesn’t make them feel like this is last-ditch sympathy training for over-the-hill people?

Challenges such as these aren’t trivial, and they can’t be solved quickly. But from our conversations with employers, it’s clear that many organisations have yet to fully identify these issues, let alone create a path towards resolving them. In the example cited, many employers just don’t yet perceive that training older team members is a ‘valid apprenticeship’.

While this makes the underspend seem like an employer problem, let’s be clear that there are enough issues to go around. For example, while it’s theoretically possible for the apprenticeship levy to be spent on ‘different types of apprenticeships’, there is some confusion as to when this is a ‘real apprenticeship’ and when it’s ‘spending apprenticeship money on training’ – even within government departments. Rules can be enforced in perhaps too hard-and-fast a way, which means that the goal of broadening just what an apprenticeship can be is nigh-on impossible to meet. Plus, the good old red tape – it really hasn’t got any less, and with so much change to apprenticeship programmes it’s potentially as hard to navigate now as it’s always been, if not harder.

These ingrained preconceptions are counterproductive. Things like term-times – which no longer start just at one point in the year – and onboarding apprentices in non-trade, non-core skills (such as customer service) are slow to adapt to.

But the clock is ticking on the ever-diminishing remaining portion of the two-year funding window. While accepting that we’re just a year into some of the biggest reforms in apprenticeships ever, it’s clear that organisations could do with getting a wiggle on. Otherwise, the money they’ve put aside ­will evaporate. And let’s not ignore the smaller organisations who don’t pay into the levy fund ­– they may well not be facing the same deadline, but they’re missing out on the same opportunities.

In the private skills sector, it’s the role of the sector’s skills body – Skills for Security – to help organisations navigate these changes.

It’s Skills for Security’s role to help security businesses understand these changes – and then re-orientate the way they undertake apprenticeships in the most effective way. This can be different for each organisation. Some – usually larger – organisations may choose to establish their own academy, to take greater control over apprenticeship programmes (yes, this can be done) – although they would be as regulated as any third-party provider and setting up the academy wouldn’t be a trivial matter. Others may need to assess their apprenticeship needs against their next few years’ learning and development plan. There isn’t one solution – even though there’s one problem.

What’s clear is that doing nothing advantages no one. While there are some calls for improvements, it’s unlikely that these will happen soon – if at all. The government is well aware that the changes were going to take time. Better to see how things go than tweak programmes part way.

In the meanwhile, security organisations do really need to move towards embracing these changes – otherwise both money and opportunity will simply slip away.