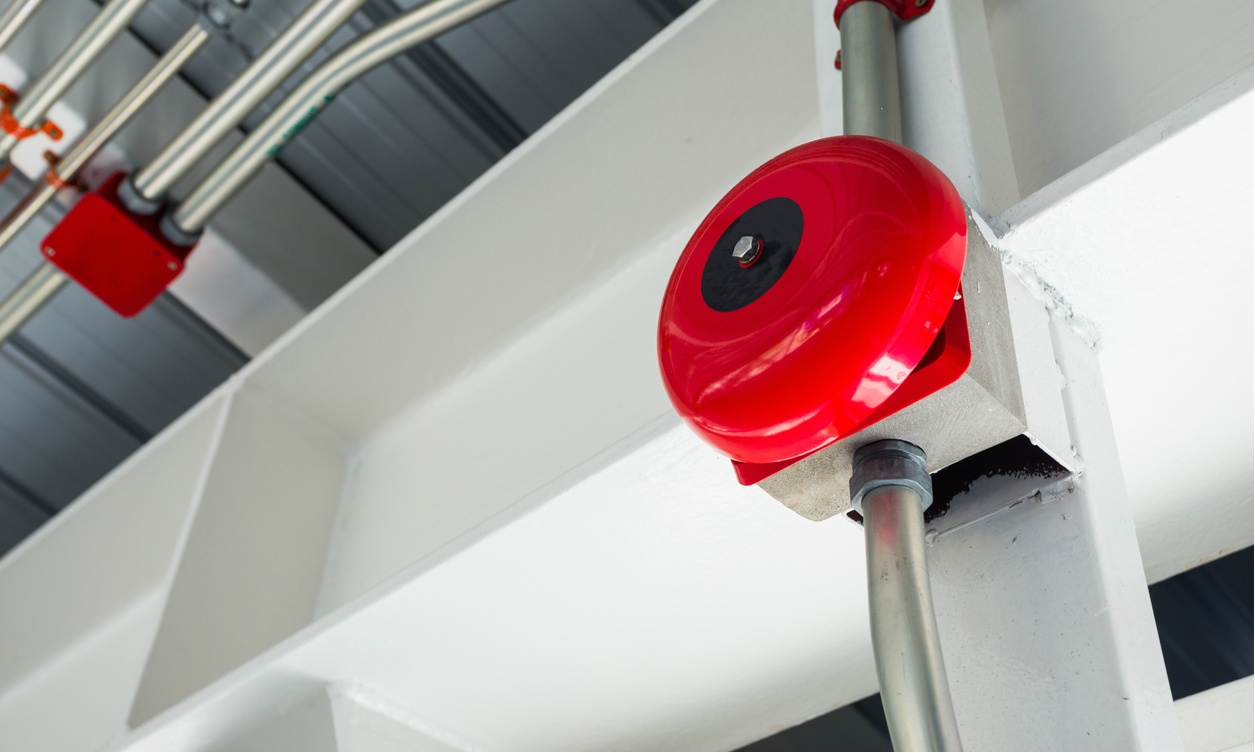 Unwanted alarm signals have been exercising police and fire services’ call handling for many years, and in order to tackle this ongoing problem these services have been taking radically different approaches. Using different forms of technology to fit their requirements, the Police have adopted a national approach providing a Unique Recognition Number (URN) to systems that have been installed to accredited third party validated standards, whereas the Fire Service have adopted a whole range of approaches, from non-attendance to any call from an Alarm Receiving Centre (ARC), to full attendance to all such calls.

Though ECHO will initially focus on automating the call handling process from ARCs to the emergency services, it will bring about the ability to automate Police URN management as well as exploit the potential for delivering both automated audio and visual alarm confirmation. Though a similar service to this has been successfully piloted for some time with a limited number of alarm companies and police forces, the ECHO project has aspirations in enabling the technology to be rolled out to other police and fire control rooms.

The problem with the current system’s capability is that it is a manual operation, which leads to the possibility of human error and delays in responding to emergency service incident response, so developing the partnership approach between first responders and the industry will improve efficiency and service delivery. Overall, there is a potential to all partners to benefit from advancements in technology to automate and improve this part of our service.

The ECHO project team’s proposal is to move from manual response handling to a centralised fully automated end-to-end electronic alarm handing ability, aimed at reducing call handling times and the incidences of error, whilst alleviating pressure on the emergency services and the aforementioned ARCs. This migration to an electronic medium has the potential to also add value by providing a realistic opportunity to apply and manage URNs online. Though initially focused on alarm message handling, there is plenty of scope to consider other means of confirmation through video and audio, as well as the passing of risk critical information to the emergency services. Also on ECHO’s radar is the consideration of possible potential future inclusion of other users such as the Ambulance Services and the National Coastguard.

Over the next 18 months the ECHO team will develop the project whilst raising awareness of how the service will work, by attending conferences and working closely with service providers. For the rest of 2018/19 the initial intent is to scope out the project detail, formalise the ECHO technical solution and then begin the role out to connect participating ARCs to emergency service control rooms. In order to validate the services as a viable product a new not-for-profit company, managed by the trade associations, has been launched which aims to provide direction and governance for ECHO.

The eventual ECHO service is expected to be subscription-based, most likely calculated annually on the number of unique reference numbers (URNs) managed by ARCs and will be managed online. This will ensure the operation of ECHO can be sustained year on year, consistently delivered by industry partners.

Following discussions between the National Police Chiefs Council (NPCC) and the private security industry, the decision to implement electronic transfer has been agreed meaning the NPCC security systems policy citing a date of 2020 for all ARCs to be operating on an electronic platform. The project hopes that by 2020 a full technical requirement specification for the ECHO system, including a viable financial operating model for the company and a project plan for the delivery of the operating company will be fully operational.

The second phase will look to automate the URN management, including application, approval and payment system possibly via a cloud base application process. This will improve the efficiency and accuracy of data to ensure it is consistent between installers, ARCs and the emergency services. Later phases proposed include; system enhancement to send additional event traffic information about the event, i.e. roller shutter door (open rear of property), or fire alarm (zone 3 third floor of building) and a further enhancement to phase 3 enabling further live situation data to be presented from typically video or audible equipment from the premises.

As with all major projects there is an element of risk and the ECHO group has identified some possible hurdles, which need to be alleviated if the deadline of 2020 is to be reached:

The levy: a key concern would be to get ARCs to agree to a proposed levy. The lack of take-up from ARCs would impact on the ongoing funding, so it is important that ARCs are informed of the process and to demonstrate the benefits to migrating to ECHO and the need to meet the NPCC policy by 2020.

Use of the Police National Network (PNN): if the project were unable to utilise the PNN, this would reduce the ability to provide a centralised platform to all the police forces, so it is paramount that the technical specification of ECHO complies with the requirements of the network.

Funding: as the programme will be run out progressively there may be a differential between the funding stream and the company’s costs initially, so to counteract this scenario the ECHO team are looking to put in place contingencies for possible additional funding steams as the project progresses.

Fire Services and URN: if the Fire Services fail to adopt the URN model or agree to respond to 3rd party certified systems the effectiveness of the overall scheme has the potential to be diluted and although this would only comprise around one-fifth of total connections, the ECHO project would need to make sure the Home Office and NFCC would work closely with the Fire Services to consider the scheme more favourably.

A service acceptable to all parties: a fairly low probability with a nominal impact but in order to maintain a 360-degree buy-in to this major project, ECHO are committed to making sure that there is appropriate representation from all industry partners in order to keep what is arguably the biggest step change in call handling for decades, on course for completion.

ECHO represents a real opportunity to generate significant savings in emergency response resources, both through fewer errors and a potential increase in the effectiveness of the emergency response by all participating services. Taking the longer view its potential is immense, with critical infrastructure across all sectors of society, from hospitals to heritage all potentially benefitting from enhanced alarm transmission that offers all services to benefit from reduced false alarms.